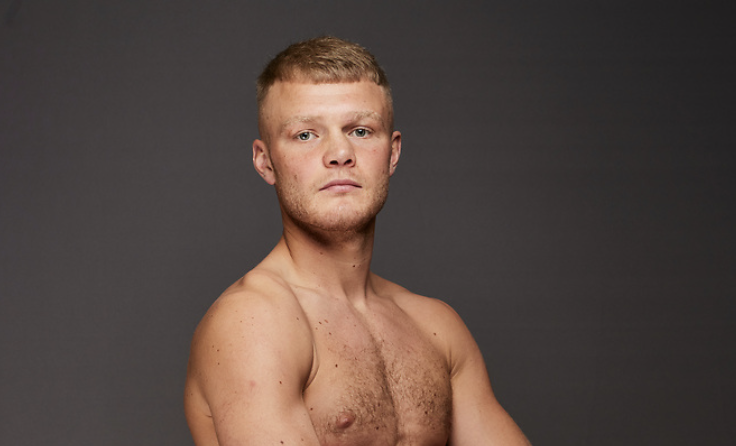 Calum French, a European bronze medallist in 2017, enjoyed a stunning 35-fight winning streak stretching from 2012 until 2017 during a glittering amateur career in which he frequently medalled for Team GB and reached the semi-finals with the British Lionhearts in the World Series of Boxing in 2018.

The talented 27-year-old who is now 3-0 as a pro, was the country’s leading boxer at 60kgs and looked set for a place at the Tokyo Olympics until his weight class was taken away in 2019, forcing him to restart in a whole new division, competing against the likes of Luke McCormack and Thomas Hodgson.