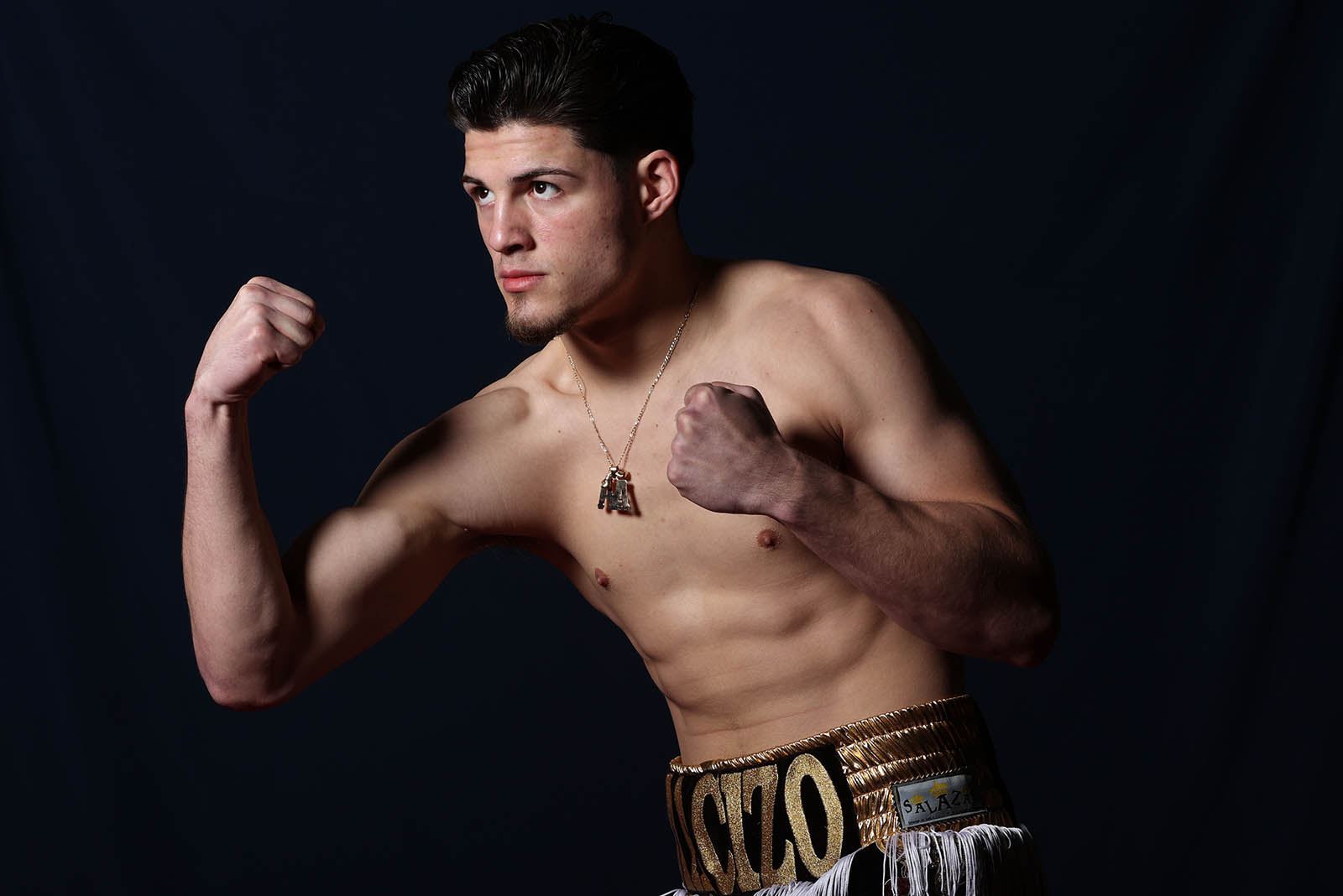 Alexis Espino was an amateur sensation – and all the signs point to him becoming a World champion as a professional.

Espino was a habitual winner as an amateur, a two-time national champion and former Team USA member, chose to turn pro with Eddie Hearn’s Matchroom Boxing USA and made his pro debut in February 2019 with a second round KO win in Tijuana, Mexico.

The American-Mexican boxed twice in Mexico in his first six pro fights, and an important part of his pro journey is fighting regularly in Mexico, where his family is from.