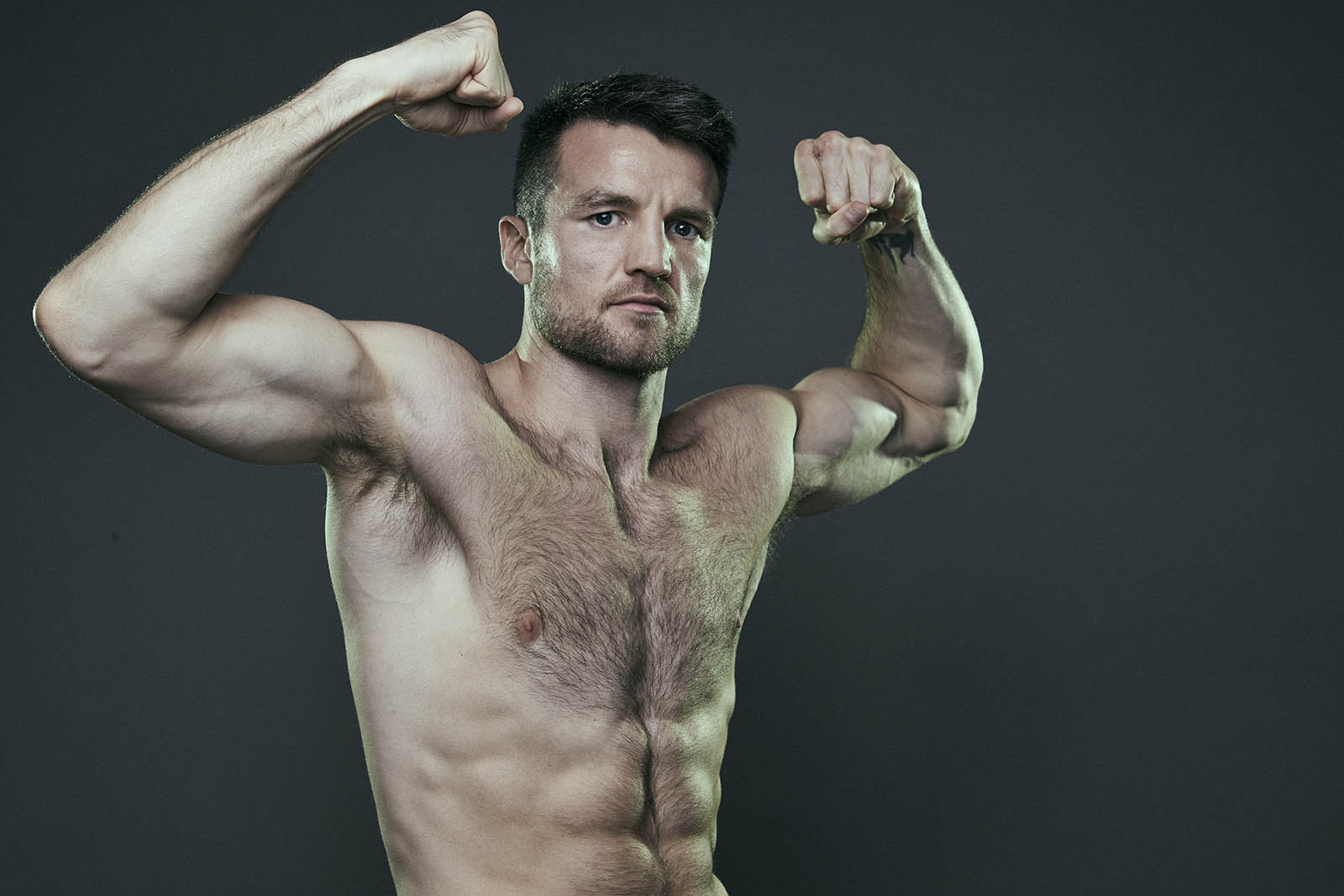 2014 Commonwealth Games Gold Medalist and Rio 2016 Olympian Anthony Fowler turned pro and made his Matchroom debut on the undercard of Kell Brook vs Errol Spence Jr in Sheffield in May 2017.

Having previously trained under Dave Coldwell for the early part of his pro career, ‘The Machine’ moved South to Shane McGuigan’s camp in Kent in 2020.

Following defeat to Liam Smith in the Battle of Liverpool in 2021, Fowler is targeting a fresh start up at 160lbs.

Fowler wins by 7th round TKO