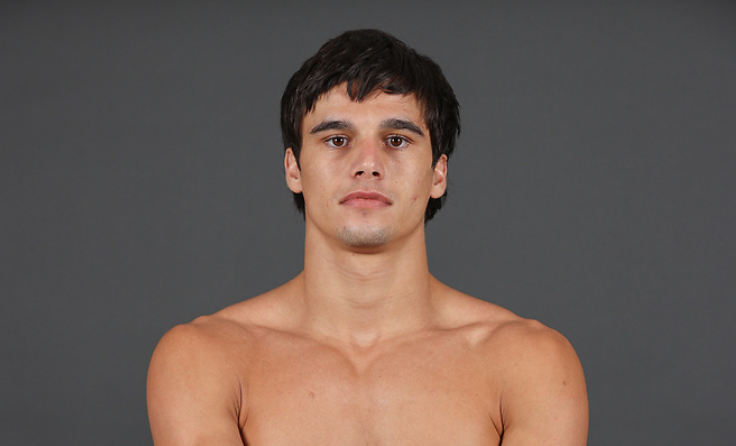 Trained and managed by Jeff Fenech in Marrickville, Australia, Brock Jarvis has remarkably campaigned at seven different weight classes in his first seven years as a professional.

The 24-year-old caught the eye with a thrilling victory over Alejandro Frias on the undercard of Mikey Garcia-Sandor Martin in Fresno, America in October 2021. Jarvis was almost stopped in the second round but rallied back and secured his own stoppage in the fifth.

Victory over Frias helped him secure a spot as top-billing for Matchroom's debut show in Australia 12 months later, with Jarvis stepping up to challenge the highly-rated Liam Paro for the WBO Global Title at Super-Lightweight. It proved one weight class too far, as Jarvis suffered the first defeat of his professional career with a first round stoppage.