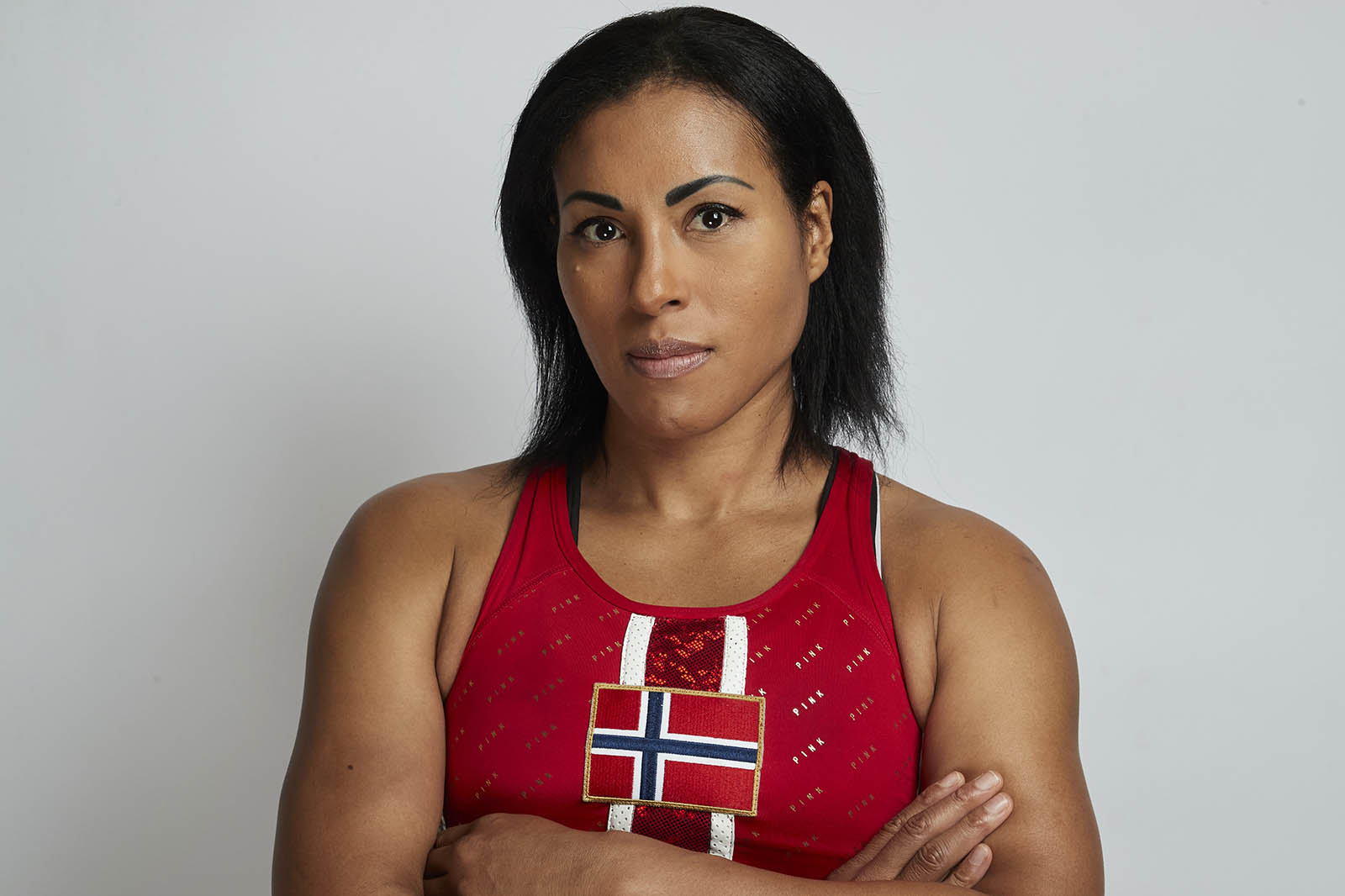 Pound-for-pound star Braekhus won her first World honours back in 2009, when she unanimously outpointed Denmark’s Vinni Skovgaard in Germany to claim the WBC and WBA World female Welterweight titles.

'First Lady' went on to successfully defend her unified status twice in that same year, before adding the WBO title to her growing collection in May of 2010, in what was just her 14th professional bout.

She achieved historical greatness in September 2014, travelling to Denmark where she won a dominant decision over Ivana Habazin claiming the IBF title and becoming the first woman to be crowned ‘Undisputed’.

Braekhus defended her ‘Undisputed’ crown on nine occasions including four times in her native Norway where she was instrumental in having the 33-year ban on professional boxing lifted.