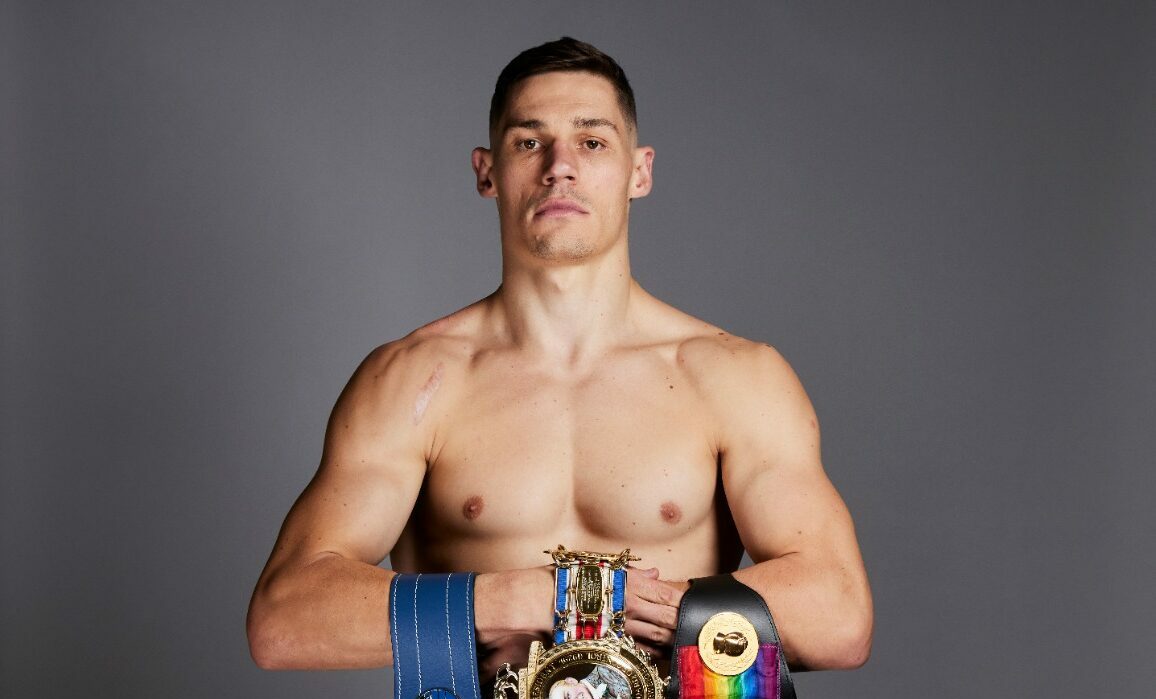 Known as ‘The Gentleman’, Chris Billam-Smith has proved himself as a force to be reckoned with in the domestic Cruiserweight scene. The Bournemouth fighter stopped Craig Glover in five rounds to claim the Commonwealth crown in November 2019 before taking out Welshman Nathan Thorley in two rounds in his first defence of the title in August 2020.

It was in the summer of 2021 that Billam-Smith overcame rival Tommy McCarthy in a thrilling clash to add the British and European Titles to his collection.