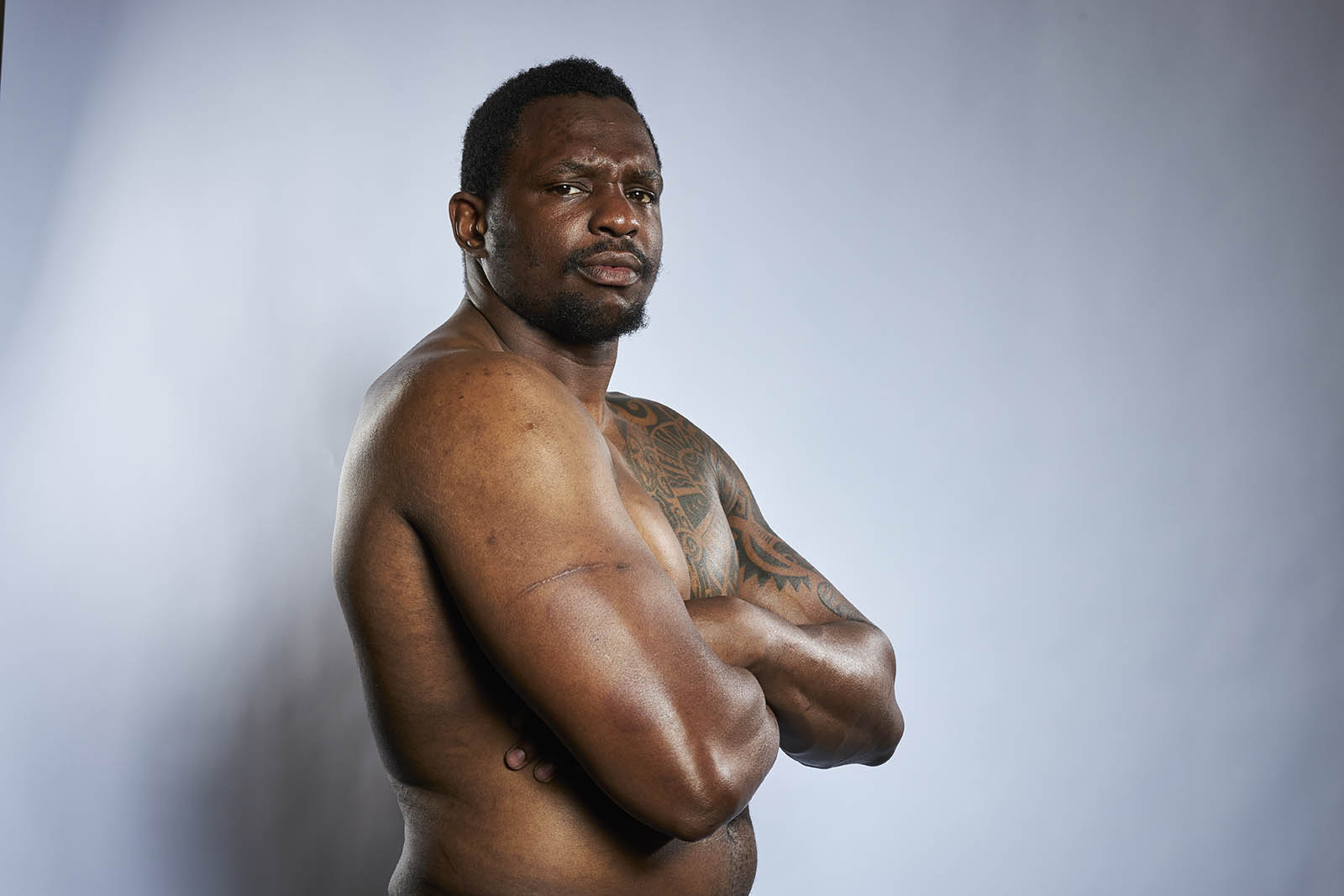 Dillian Whyte has shown throughout his career he is willing to jump in the ring with anyone. After suffering his first career defeat to Anthony Joshua in December 2015, Whyte underwent shoulder surgery and put together an impressive 11-fight winning streak.

The Body Snatcher beat the likes of Derek Chisora twice, Joseph Parker, Lucas Browne and Oscar Rivas in pursuit of a shot at the World Title.

Defeat to Alexander Povetkin in August 2020 momentarily derailed Whyte's ambitions, but he exacted revenge over the Russian dangerman in March 2021 to land a long-awaited World Title challenge against Tyson Fury more than 12 months later.

Whyte was unsuccessful against Fury at Wembley Stadium, but bounced back with a hard-fought majority decision verdict win over the unbeaten American Jermaine Franklin to close out 2022.

DILLIAN WHYTE RETURNS AGAINST JERMAINE FRANKLIN AT THE OVO ARENA, WEMBLEY ON NOVEMBER 26