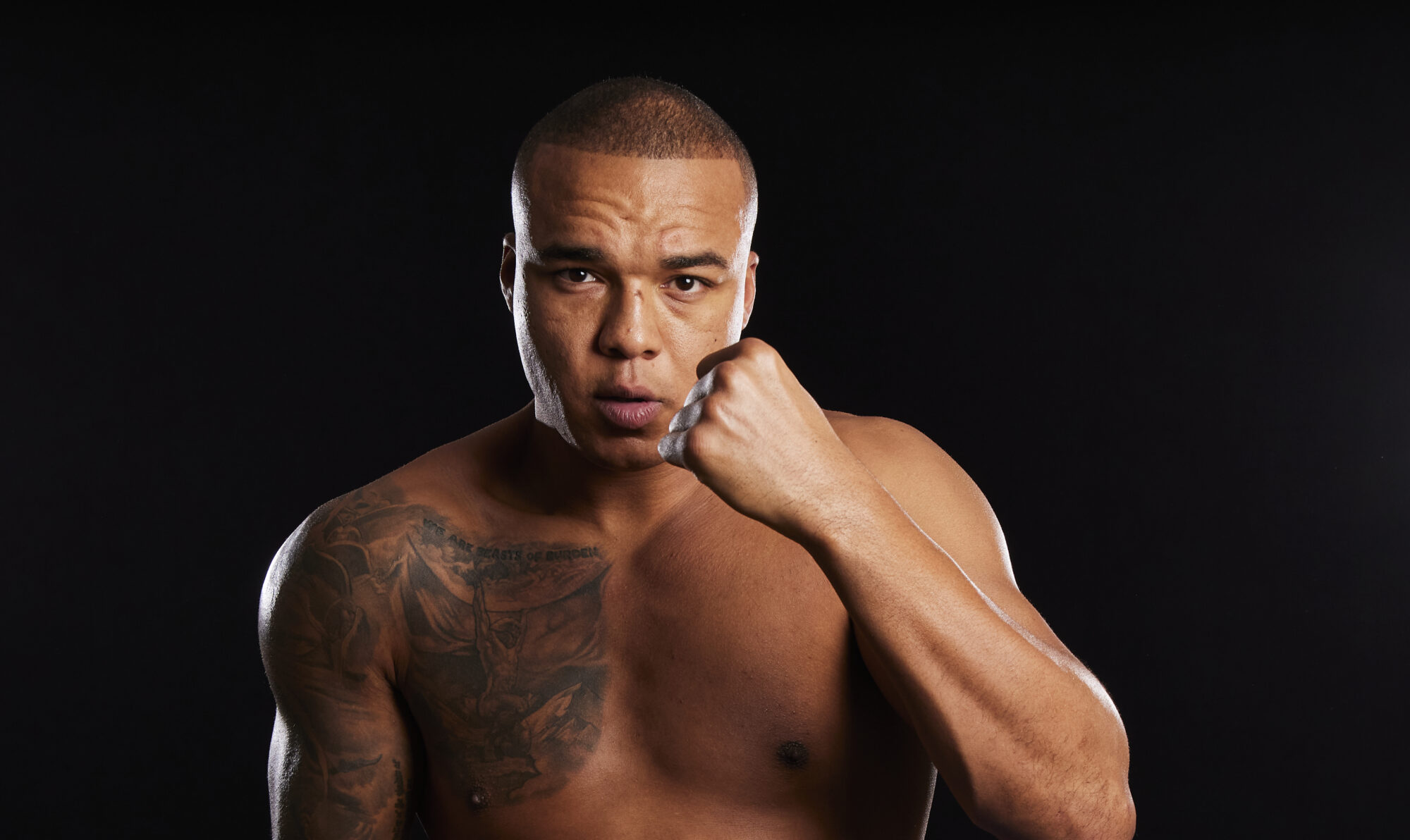 The Ipswich-talent stopped Simon Vallily in three rounds of their highly-anticipated grudge match on the opening night of Matchroom Fight Camp in August 2020 to pick up the vacant English Title - his first professional belt, and the slick Suffolk fighter continues to impress on cards around the country.

He then went on to sensationally KO Richard Lartey in what on paper was his toughest test to date inside two rounds before stopping the experienced Eric Molina in five. Wardley rounded off 2021 with a first round blowout of domestic rival Nick Webb and captured the British Heavyweight Title with a stunning third round stoppage of the experienced Nathan Gorman to conclude 2022.