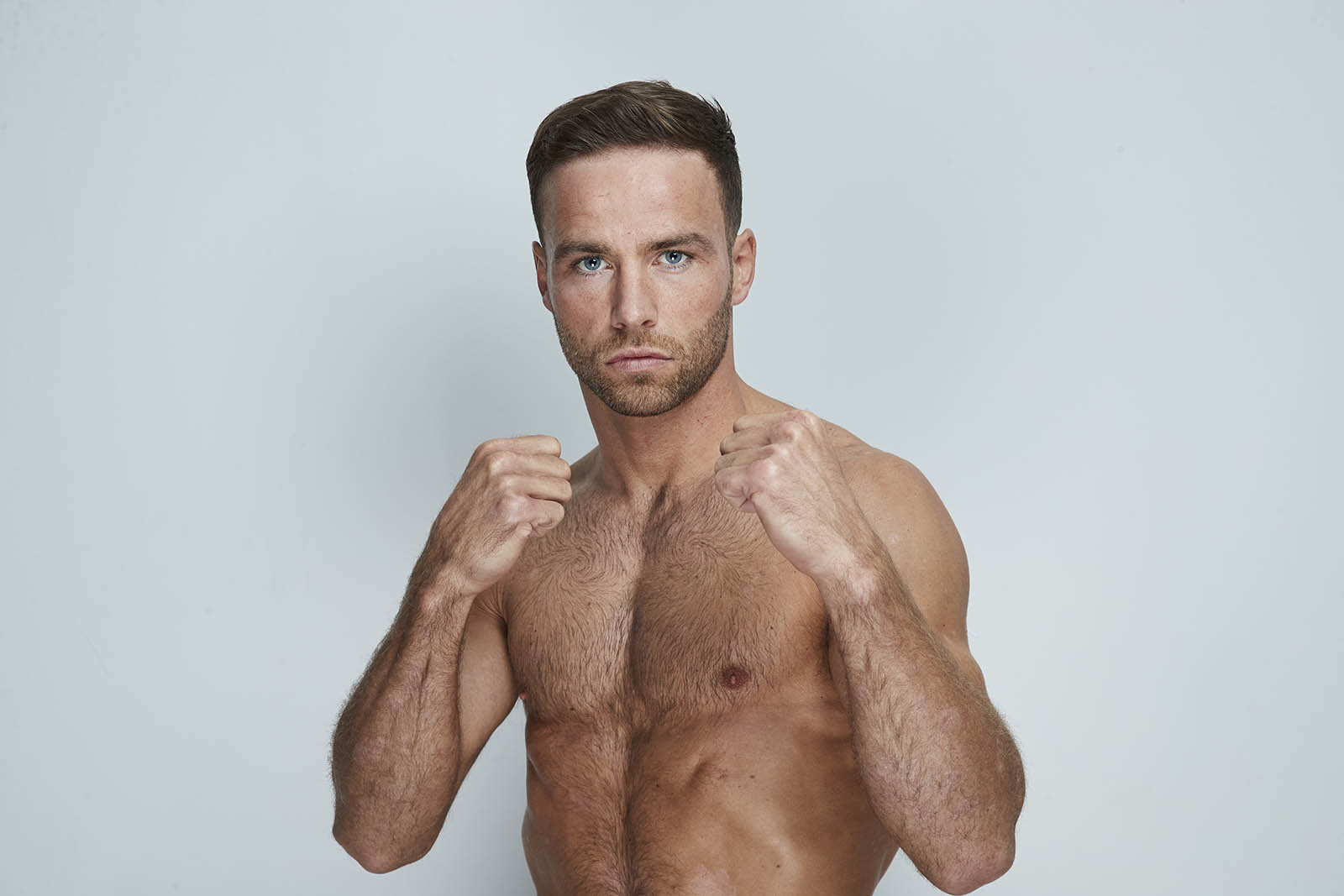 Turning over after winning five National Titles as an amateur, Felix Cash’s professional career began with flying colours, securing four victories by the end of his first year in the paid ranks.

Cash took apart Denzel Bentley in 2021 to add the Lord Lonsdale 160lbs belt to his collection, but 2022 proved a frustrating year with illness, injury and cancelled fights meaning he only managed two outings.

The 29-year-old twice got off the canvas to beat Magomed Madiev by unanimous decision in February before edging out Celso Neves on the undercard of Josh Warrington-Luis Alberto Lopez 10 months later.