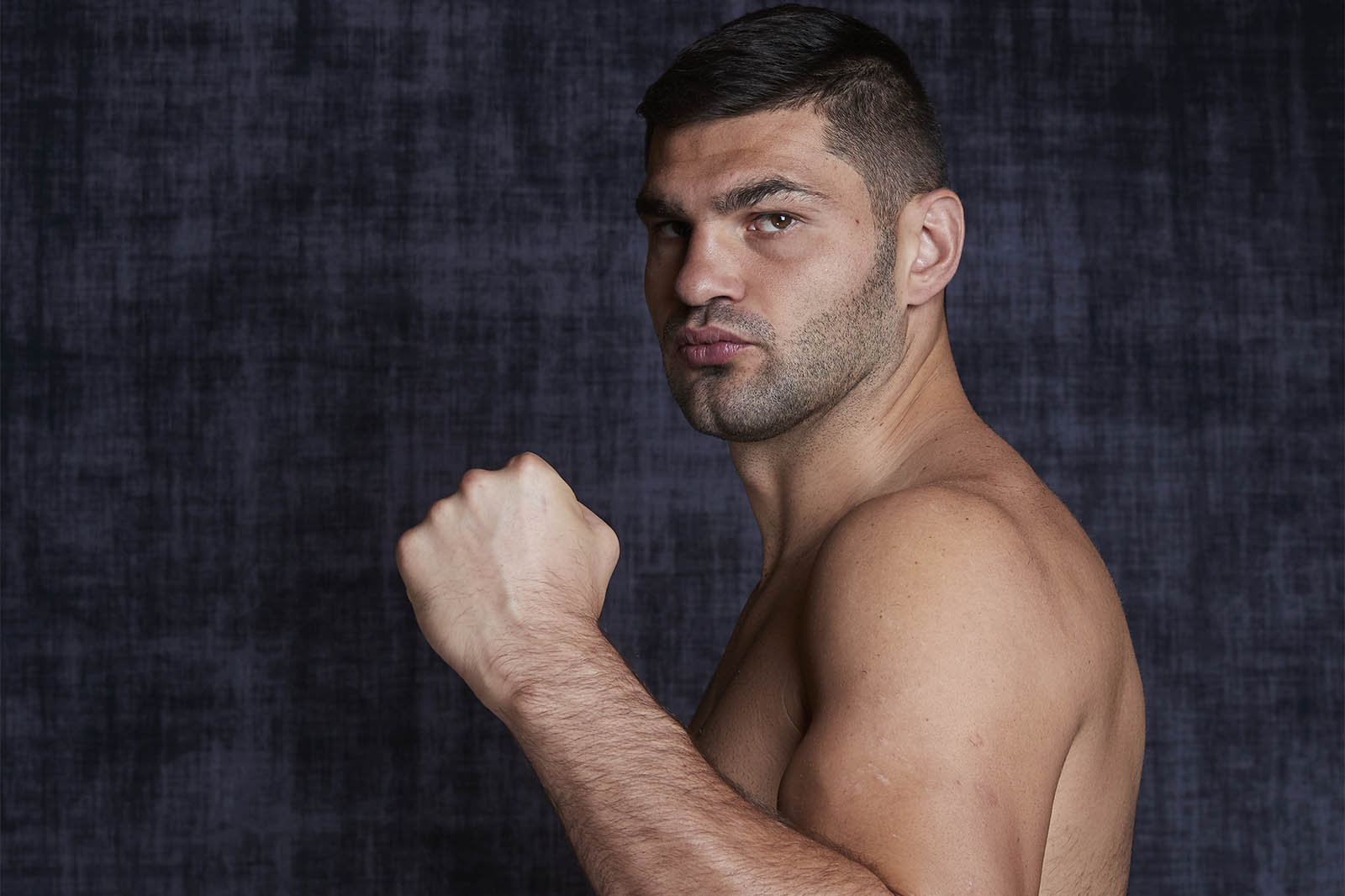 There’s a pack of hungry young Heavyweights ready to pounce on the top fighters in the division, and Filip Hrgovic could be the leader of the pack.

Hrgovic won bronze at the 2016 Olympics in Rio for Croatia, adding that to his 2015 European championship win.

‘El Animal’ made his pro debut in September 2017 and landed his first title in his sixth pro outing, picking up the WBC International title and has put that belt on the line three times, including victory over former World title challenger Eric Molina in Saudi Arabia in December 2019.

The 30-year-old has since gone down the IBF route for a shot at the big time and is now the mandatory challenger after edging past Zhilei Zhang on points in a final eliminator on the undercard of Usyk-Joshua II in Jeddah, Saudi Arabia in August 2022.