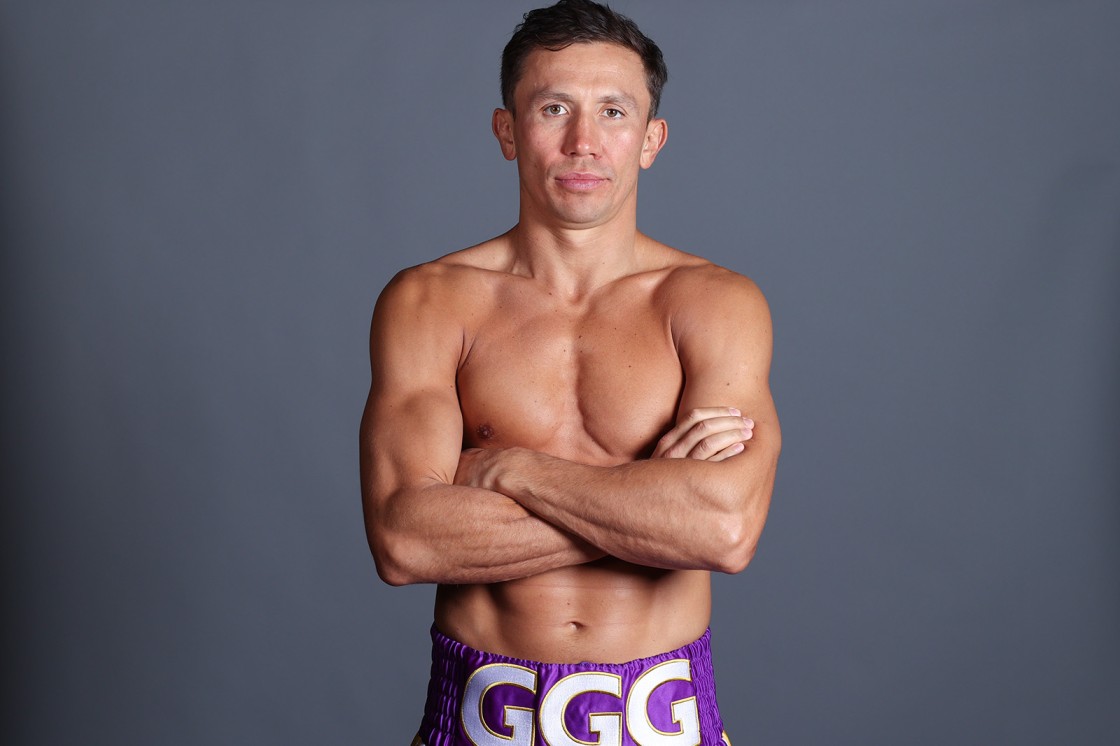 Affectionately known as ‘GGG’, Golovkin is a fan favorite thanks to his ferocious punching and granite chin, a combination that has made GGG a must-watch global star.

GGG turned pro in May 2006 after a stellar amateur career, and his pro career to date reads like a who’s who of the top names at 160lbs, winning WBA strap in August 2010 and beating the likes of Marco Antonio Rubio, Kell Brook, Matthew Macklin, Martin Murray and Daniel Jacobs.

In September 2017, GGG and Canelo Alvarez fought for Middleweight supremacy in Las Vegas, and the pair couldn’t be split. The Mexican won the return a year later by the finest margin, and the fight world is holding its breath for the third installment.