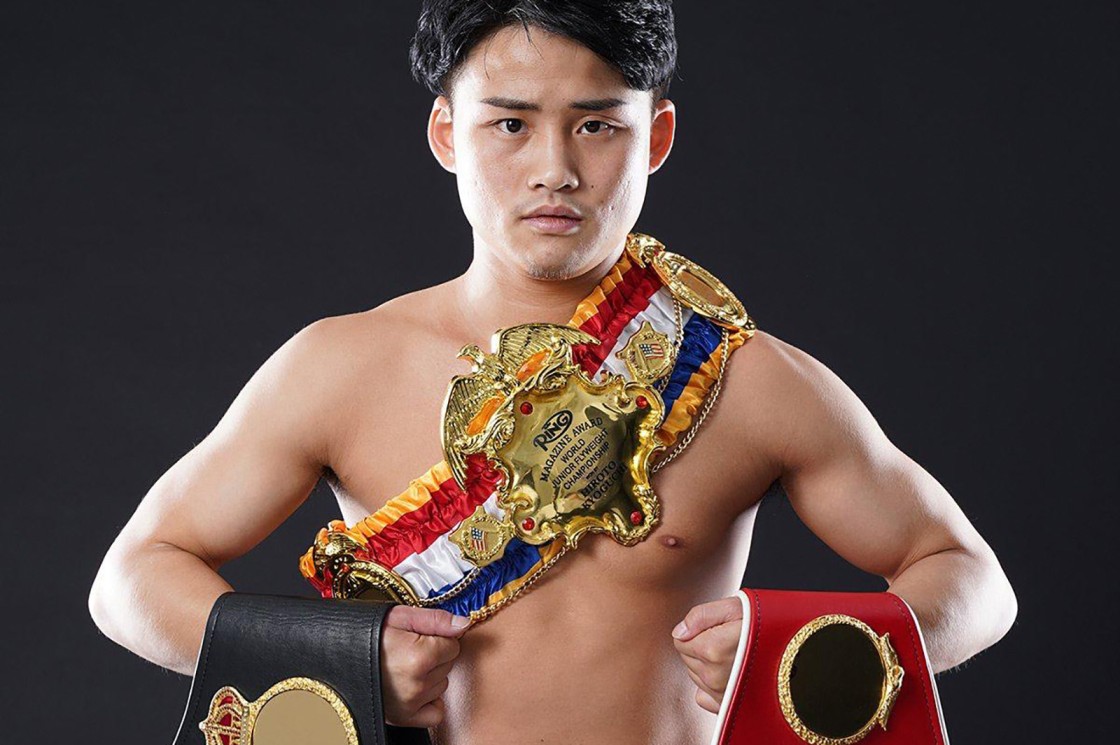 The Japanese star, who is managed by Eddy Reynoso, won the IBF 105lbs World Title by outpointing Jose Argumendo in July 2017, before making two defences of the belt against Carlos Buitrago and Vince Paras.

27-year-old Kyoguchi was crowned a two-weight World Champion when he stopped Hekkie Budler in ten rounds in December 2018 to earn the WBA and Ring Magazine Light-Flyweight belts, and has since made three successful defences.