Two-weight World ruler and undisputed World Welterweight champion Jessica McCaskill is one of the biggest success stories of the boxing.

McCaskill found boxing in Chicago following a tough childhood and immediately took to the sport. ‘CasKILLA’ made sure that she had a job too though, and still works in finance despite her ring success.

The 38-year-old stepped up to 147lbs and handed Cecilia Brækhus her first pro defeat in Tulsa in August 2020 to rip the Welterweight titles from the Norwegian, and become a two-weight champ having won the WBA and WBC Super-Lightweight titles.

McCaskill stepped back down in weight in November 2022 in an attempt to become Undisputed across two classes simultaneously, but came up short against Chantelle Cameron despite finishing the fight strongly. 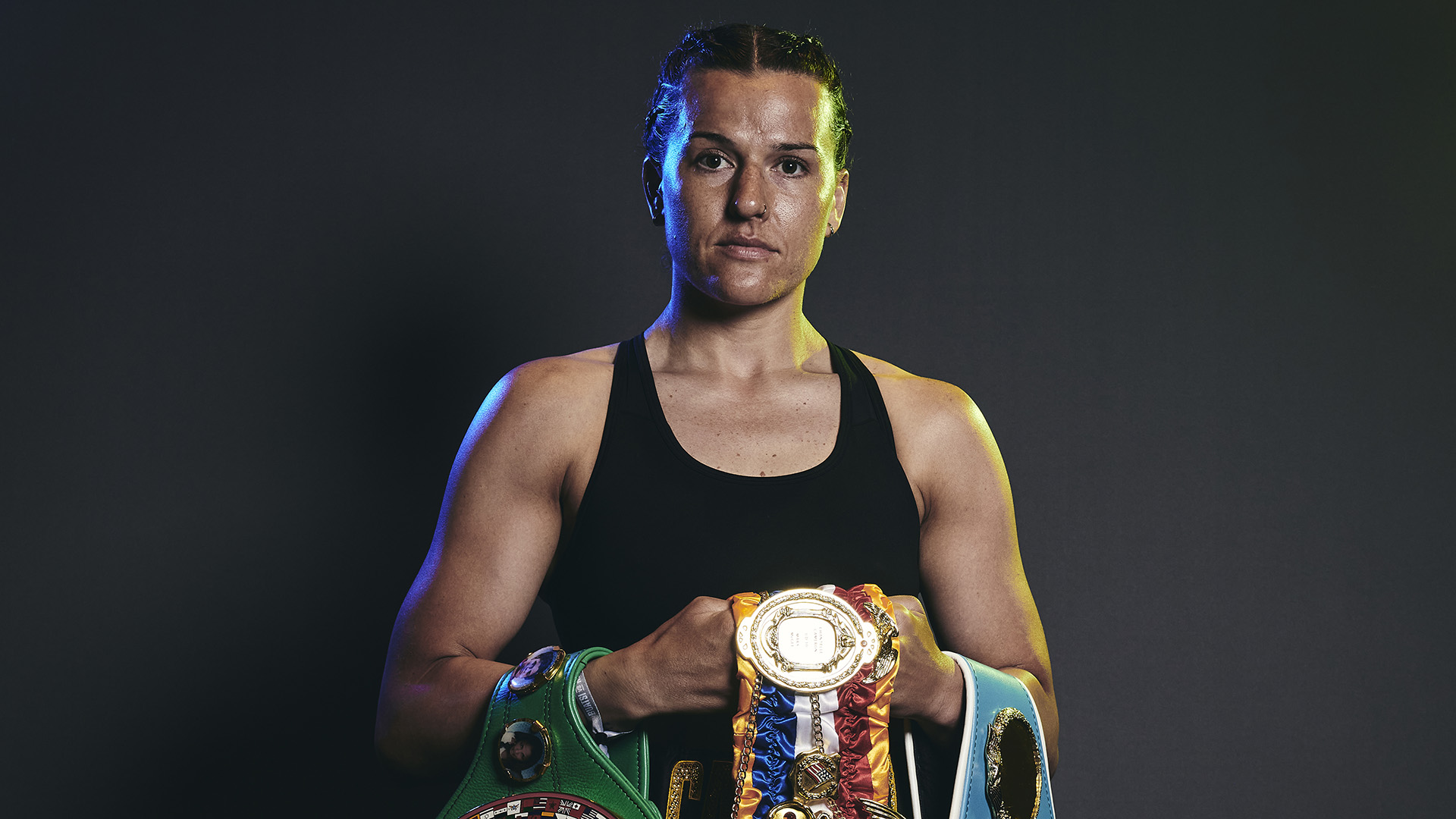