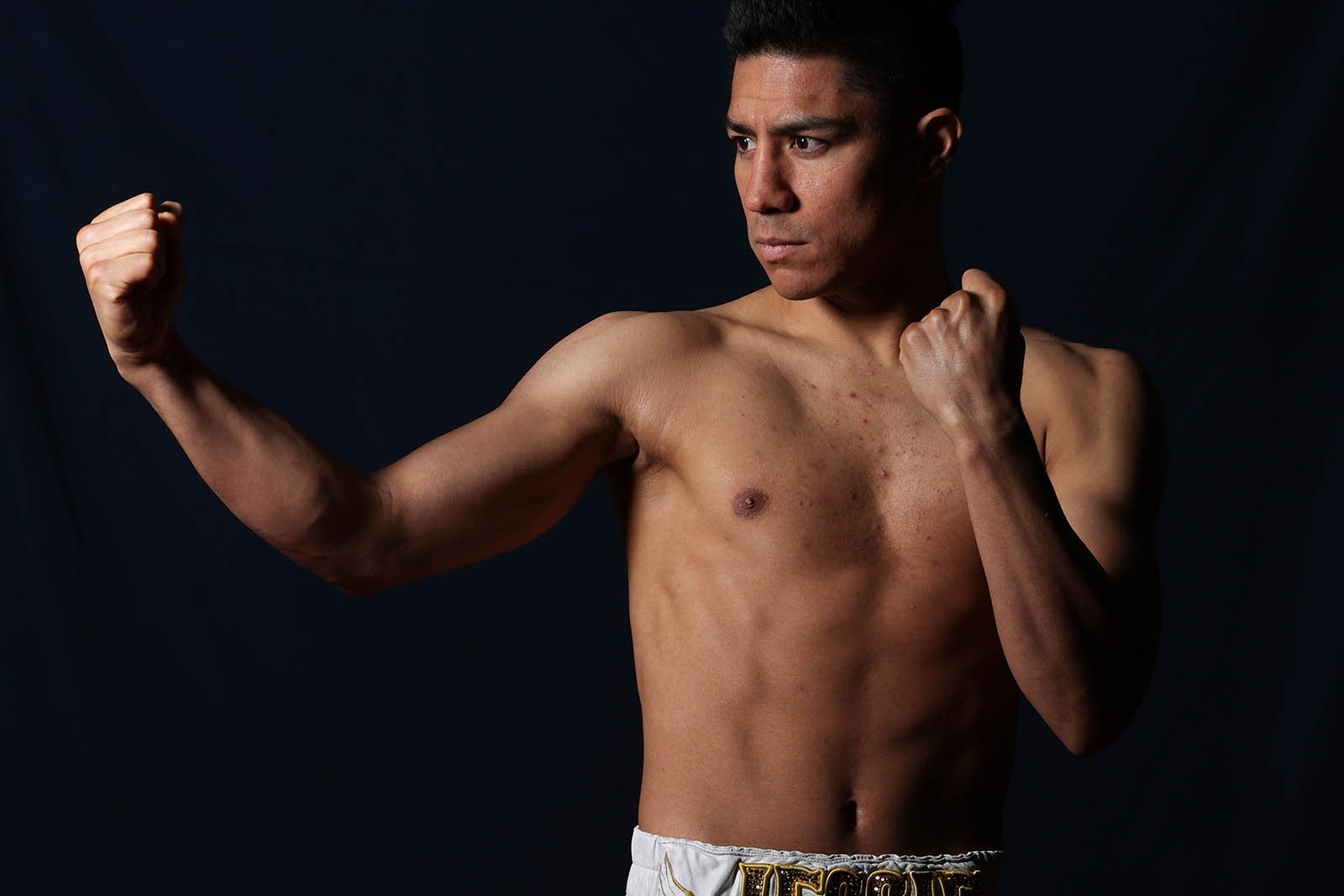 Having faced the likes of Manny Pacquiao, Adrien Broner, Tim Bradley and Mikey Garcia, Jessie Vargas has never shied away from the toughest challenges in his career.

The Las Vegas native reached the summit of the sport in 2014 by defeating Khabib Allakhverdiev by unanimous decision to claim the IBO and WBA Super-Lightweight titles.

Vargas defended his titles twice before moving up to Welterweight where he eventually captured another world title with victory over Sadam Ali in 2016.

He last stepped into the ring in April 2022 on historic night of boxing at Madison Square Garden as chief support to Katie Taylor-Amanda Serrano to face Liam Smith.