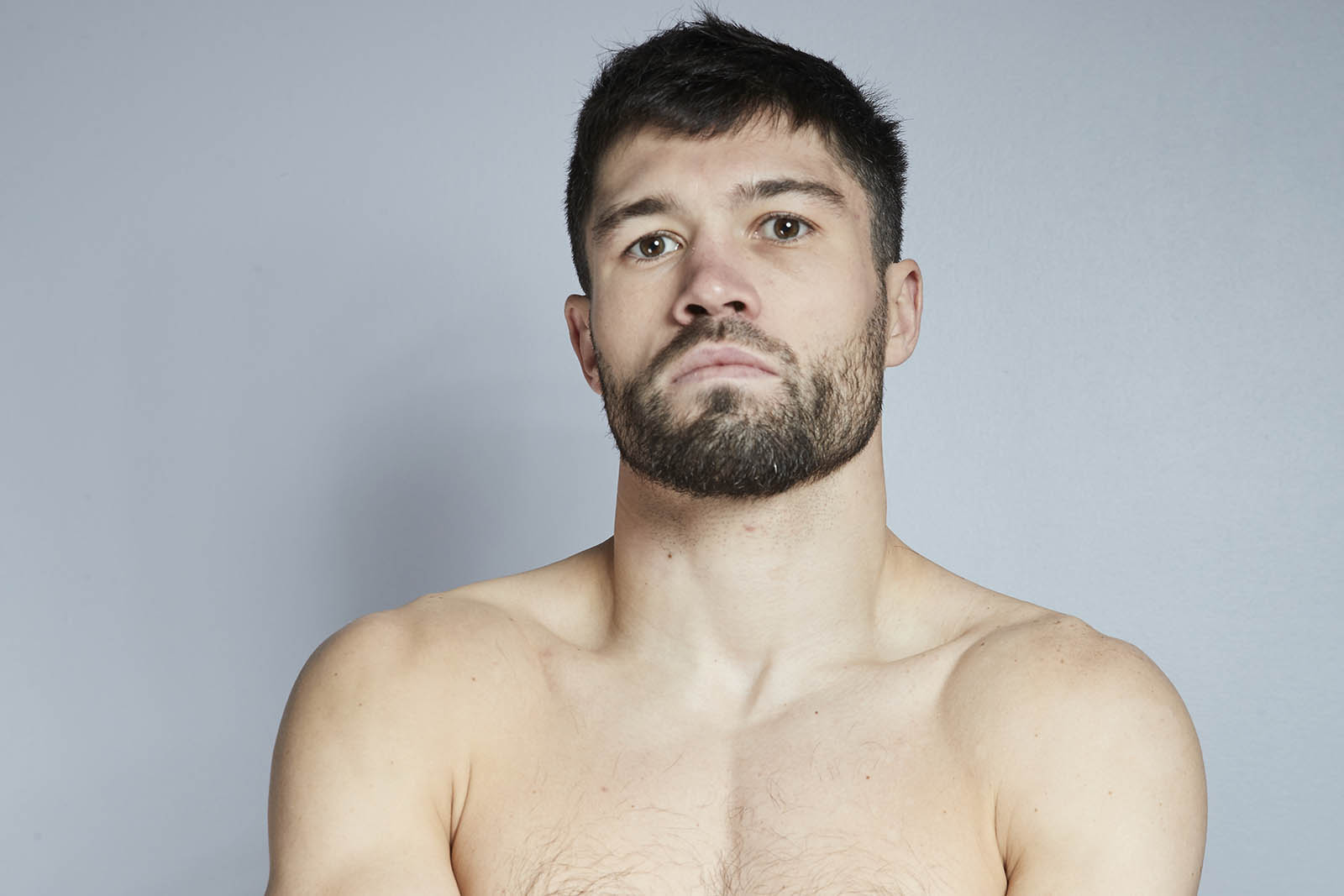 Islington Southpaw John Ryder’s sparkling form over the last three years has seen him become a fans favourite in a hugely competitive 168lb division. Having challenged three times for the British Title, ‘The Gorilla’ would embark on a spectacular four fight KO streak which began in October 2017, taking out some big names on his way.

Patrick Nielsen, Jamie Cox, Andrey Sirotkin and Bilal Akkawy had 89 victories between them to just two defeats, but all four of them would meet a rough end when they came face to face with the hard-hitting Ryder.

John stopped all four inside the scheduled distance and in doing so, earned himself a shot at the WBA World Super-Middleweight crown against Champion, Callum Smith in Liverpool. A gruelling 12 round battle ensued and despite falling just short, Ryder cemented himself as a World level operator and now has his eyes set on more big fights and the biggest names in the division. 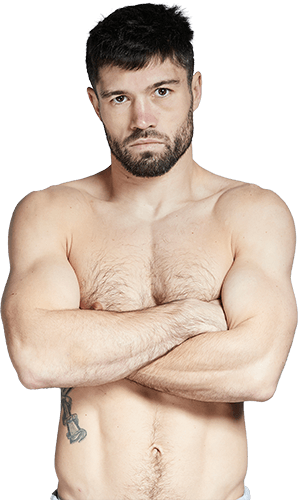 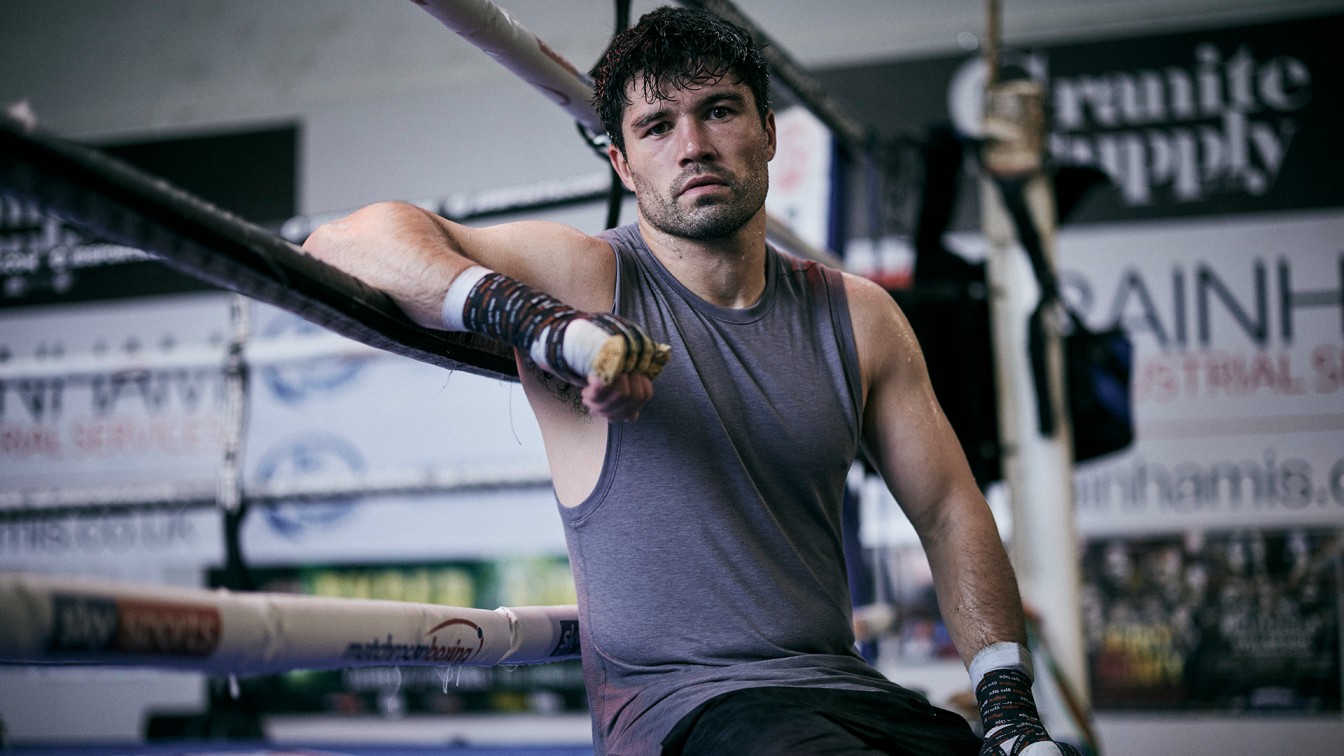