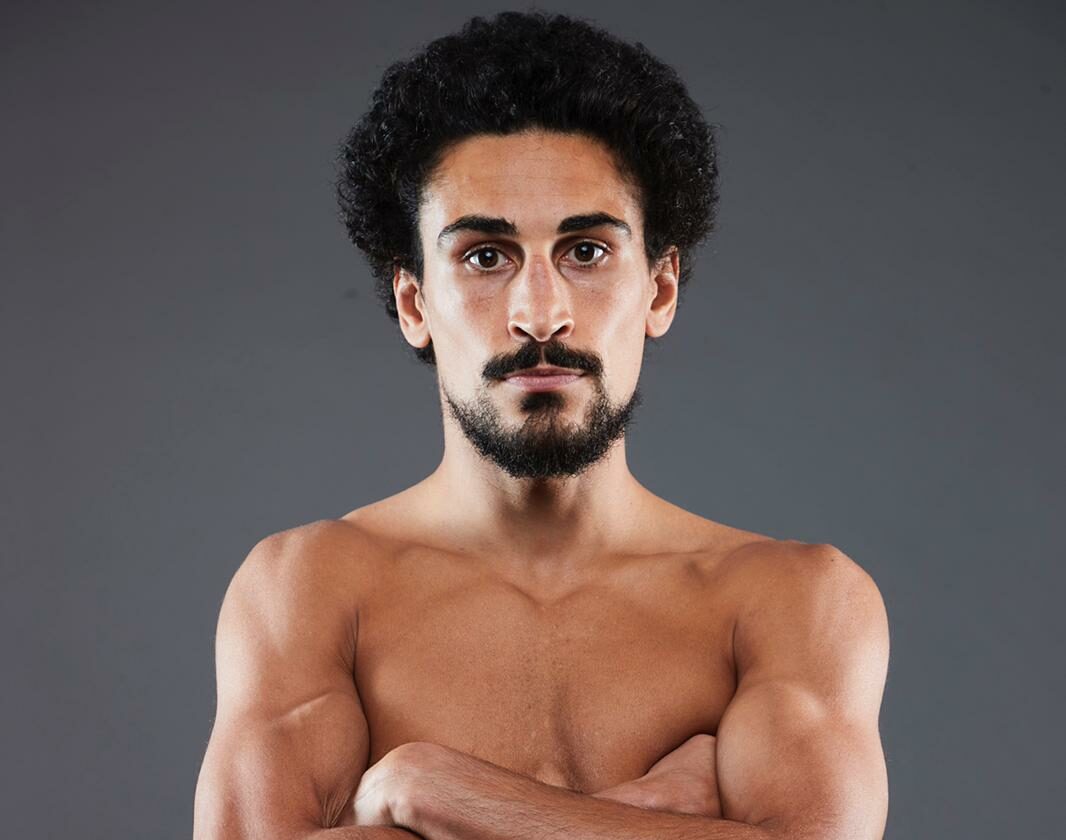 Trained by renowned coach Dave Coldwell, ‘The Thrill’s’ tricky footwork and precise shot selection have him talked about as one of the brightest prospects in British boxing.

Gill notched 21 successive victories after making his pro debut in July 2012, earning a shot at the Commonwealth Featherweight Title against then Champion, Ryan Doyle. He secured a 7th round stoppage to bring the belt home to Chatteris, before stopping the experienced Emmanuel Dominiguez in three rounds to win the WBA International strap the fight after.

Despite suffering his first career loss to the tough Enrique Tinoco in May 2019, Gill has bounced back with three impressive wins, most recently outmanoeuvring Mexico's Cesar Juarez in London. 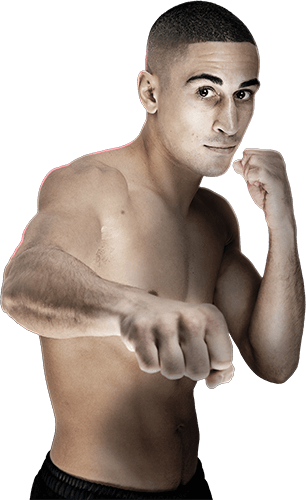