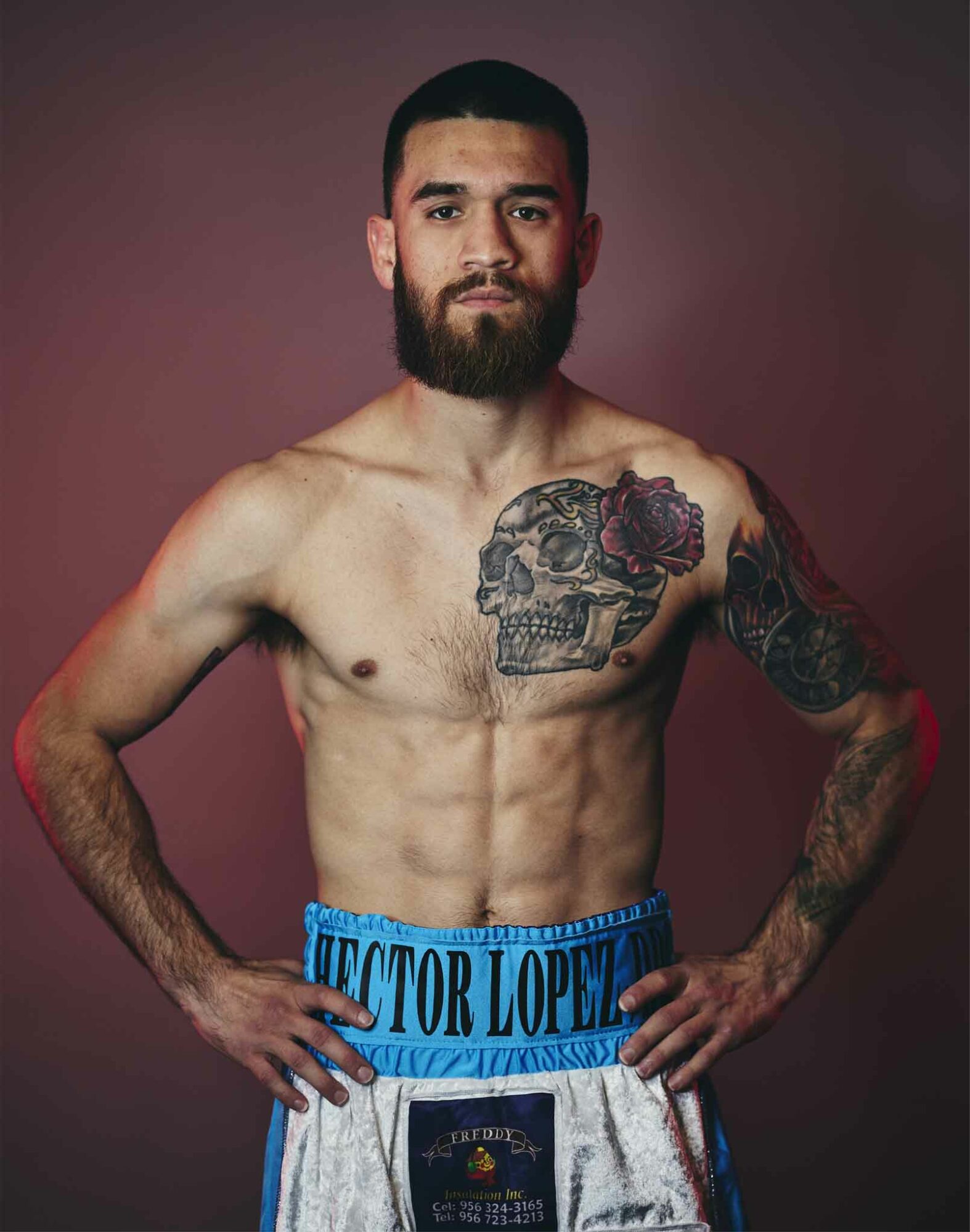 After fighting almost exclusively in Laredo in Texas for the first three years of his professional career, Jorge Castaneda got his big break on the undercard of Demetrius Andrade-Liam Williams in Hollywood, Florida in April 2021.

Castaneda was drafted in as an opponent for Otha Jones III but returned home with a surprise majority decision victory over the highly decorated former amateur star.

The 26-year-old then defeated Youssef Khoumari for the vacant WBC International Silver Super-Featherweight title on the undercard of Chantelle Cameron-Mary McGee at the 02 in London six months later.

In career best form, Castaneda defended his belt against the hugely experienced Eduardo Hernandez in Guadalajara, Mexico in June 2022, but was stopped in the opening round.