Former WBO World Heavyweight champion Joseph Parker is as big a hit out of the ring as he is inside it.

Parker picked up the vacant strap in his New Zealand homeland in December 2016, edging out Andy Ruiz Jr in Auckland via majority decision.

Parker defended the strap twice, first in the same city beating Razvan Cojanu in May 2017 and then travelling to Manchester to see off the challenge of Hughie Fury four months later.

The Kiwi then went for the big one, taking on Anthony Joshua in a unification blockbuster in March 2018 but fell to the Brit in Cardiff before heading to London in July 2018 and taking on Dillian Whyte at The O2 – and nearly sealing a dramatic late KO having hit the canvas himself in the fight, but losing on the cards.

Parker unanimously outpointed amateur rival Junior Fa and then defeated Derek Chisora by split decision in May during a brutal heavyweight bout. 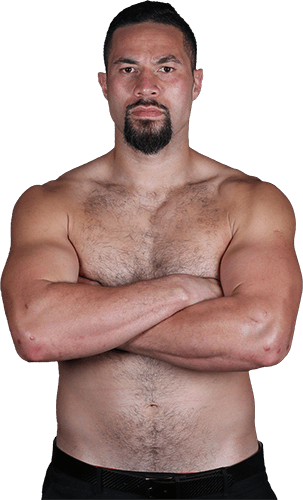