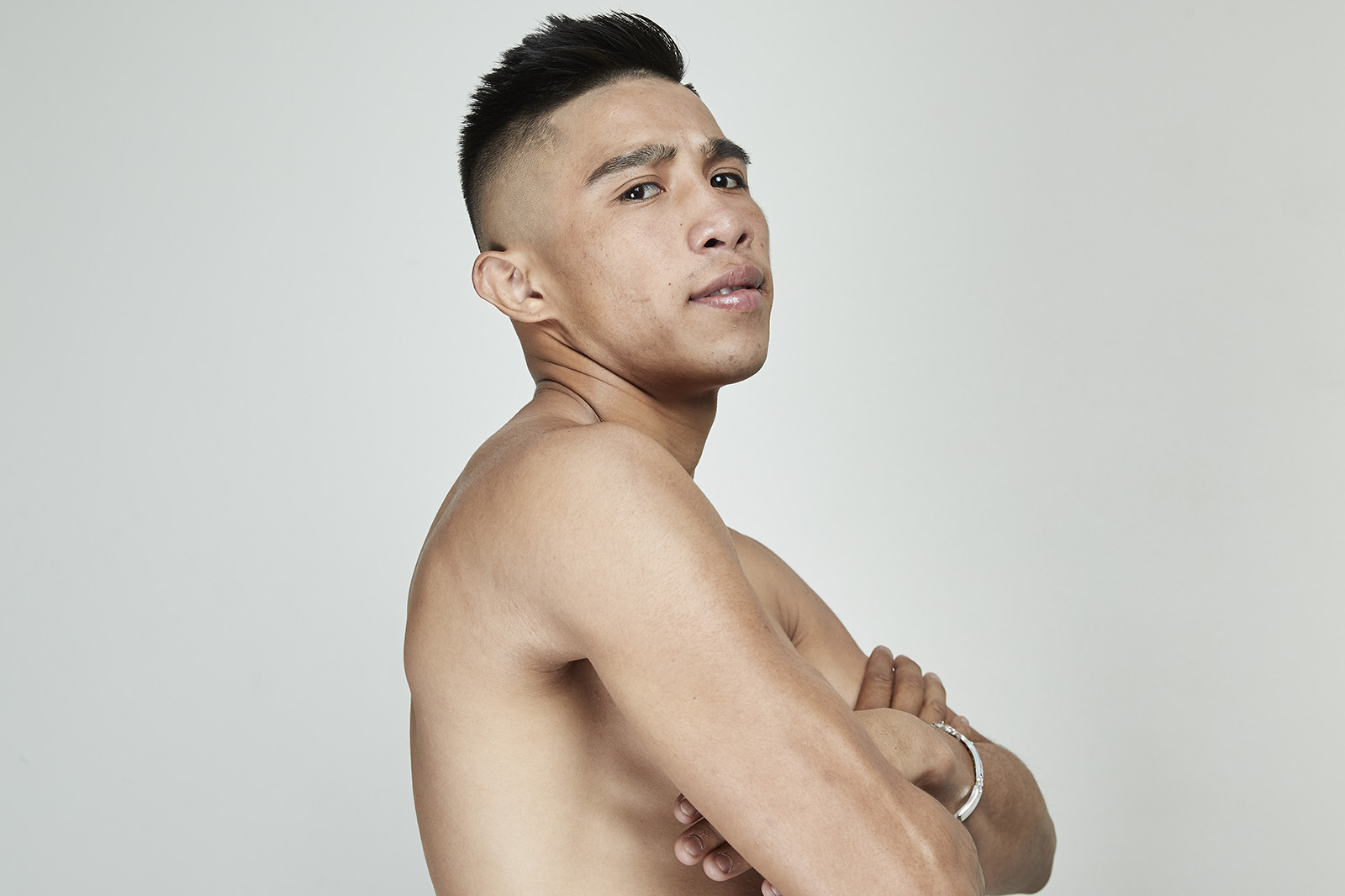 Mexico has a history of producing thrilling all-action fighters, and WBC World Super-Flyweight champion Julio Cesar Martinez is the latest.

Martinez landed the WBC crown with a typically ferocious performance in stopping Cristofer Rosales in nine exciting rounds in Phoenix in December 2019, defending the title in February 2020 with a distance win over Jay Harris.

‘El Rey’, who lost on his debut in October 2015, almost won the crown ahead of his win over Rosales, but his three-round destruction of then-defending champion Charlie Edwards in London was ruled a no-contest after the Mexican hit the Londoner while on the floor.

Martinez dared to be great by stepping up in weight to challenge P4P legend Roman Gonzalez in March 2022 only to fall short, but returned to his own division to defend his WBC crown with a majority decision victory over Samuel Carmona on the undercard of Gonzalez in December.