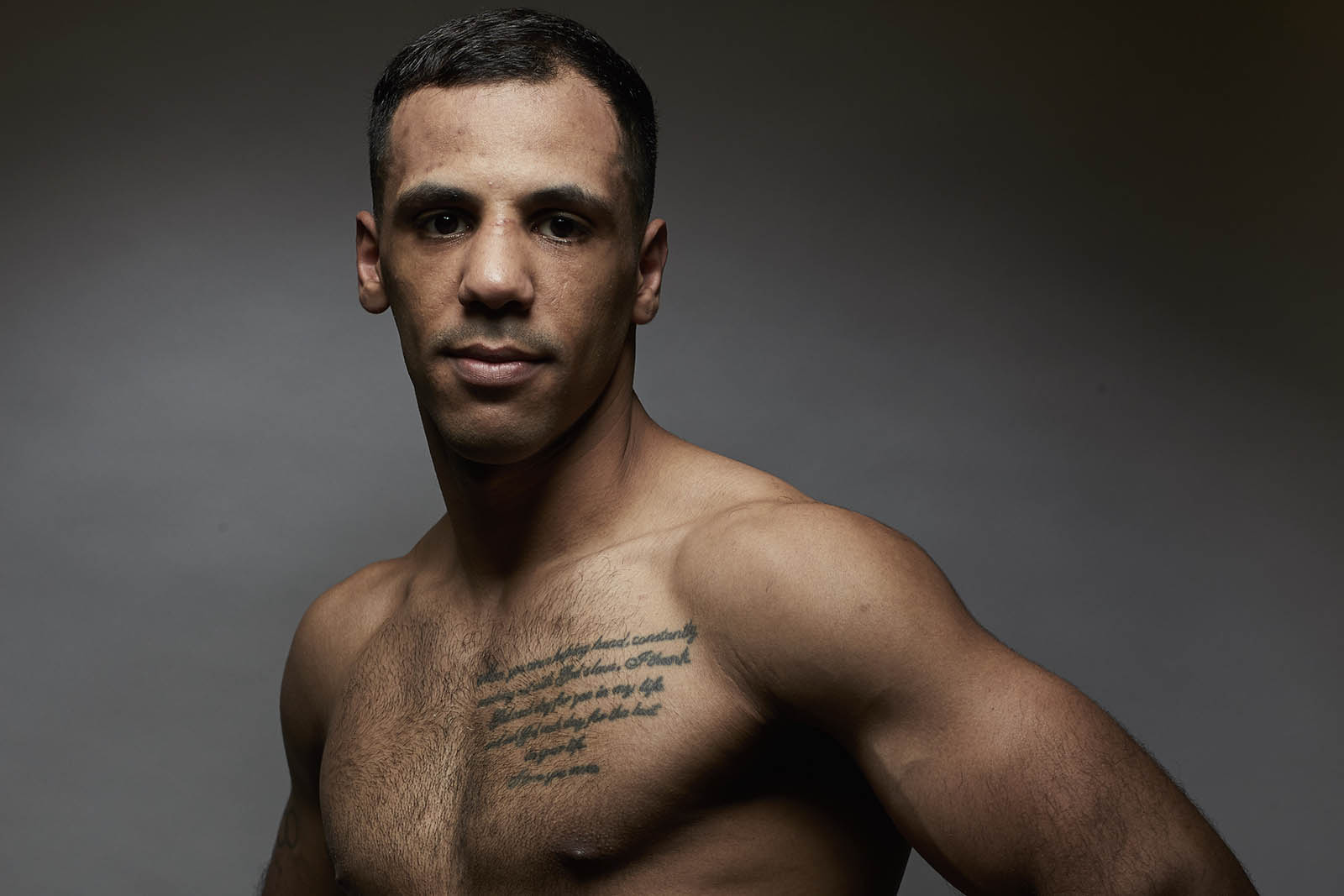 Pound-for-pound star Roman Gonzalez rolled back the years to hand Yafai his first defeat and snatch away his Super-Flyweight World Title in February 2020.

After nearly three years in retirement, Yafai made his comeback on the undercard of Dmitry Bivol-Gilberto Ramirez in Abu Dhabi in November 2022. Now campaigning at Bantamweight, Yafai got off the canvas in the opening round to grind out a 10-round decision over Jerald Paclar.