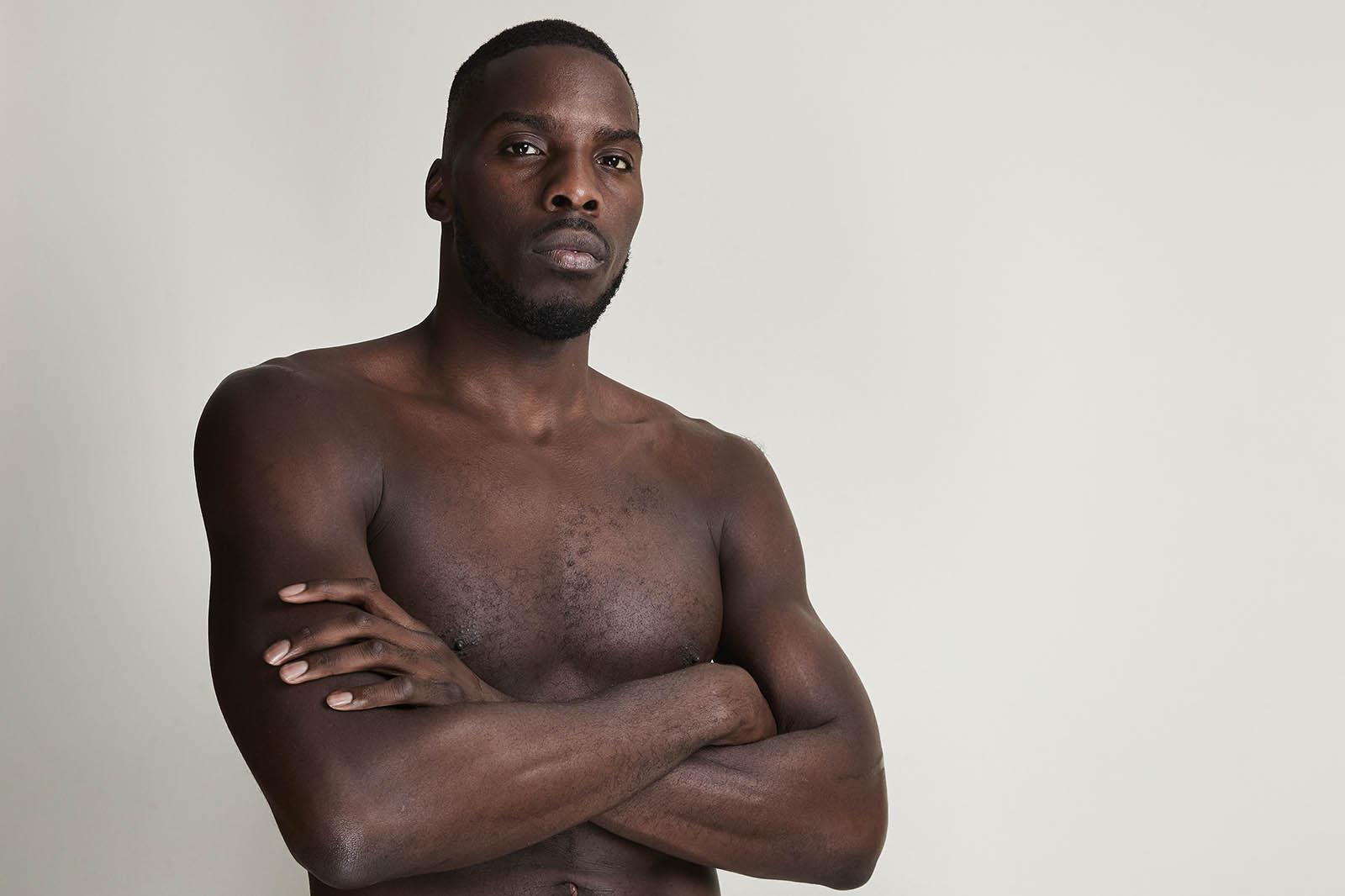 Not many have taken to life as a professional boxer as quickly as Lawrence Okolie. Since representing Team GB at Rio 2016, Okolie has raced to 18-0 and his awkward yet effective style coupled with his potent punch power make him a real handful for any Cruiserweight.

With 14 of his 18 wins coming inside the distance, ‘The Sauce’ has an impressive belt collection and the 29-year-old is far from done yet. Okolie won the WBA Continental Title with victory over bitter rival Isaac Chamberlain in February 2018 which kickstarted strap season for the Hackney man.

By 2019, he’d added the Commonwealth, British and European belts to his armoury and in March 2021, Okolie captured the WBO World Cruiserweight Title. Okolie is now looking to unify the division before moving up to Heavyweight. 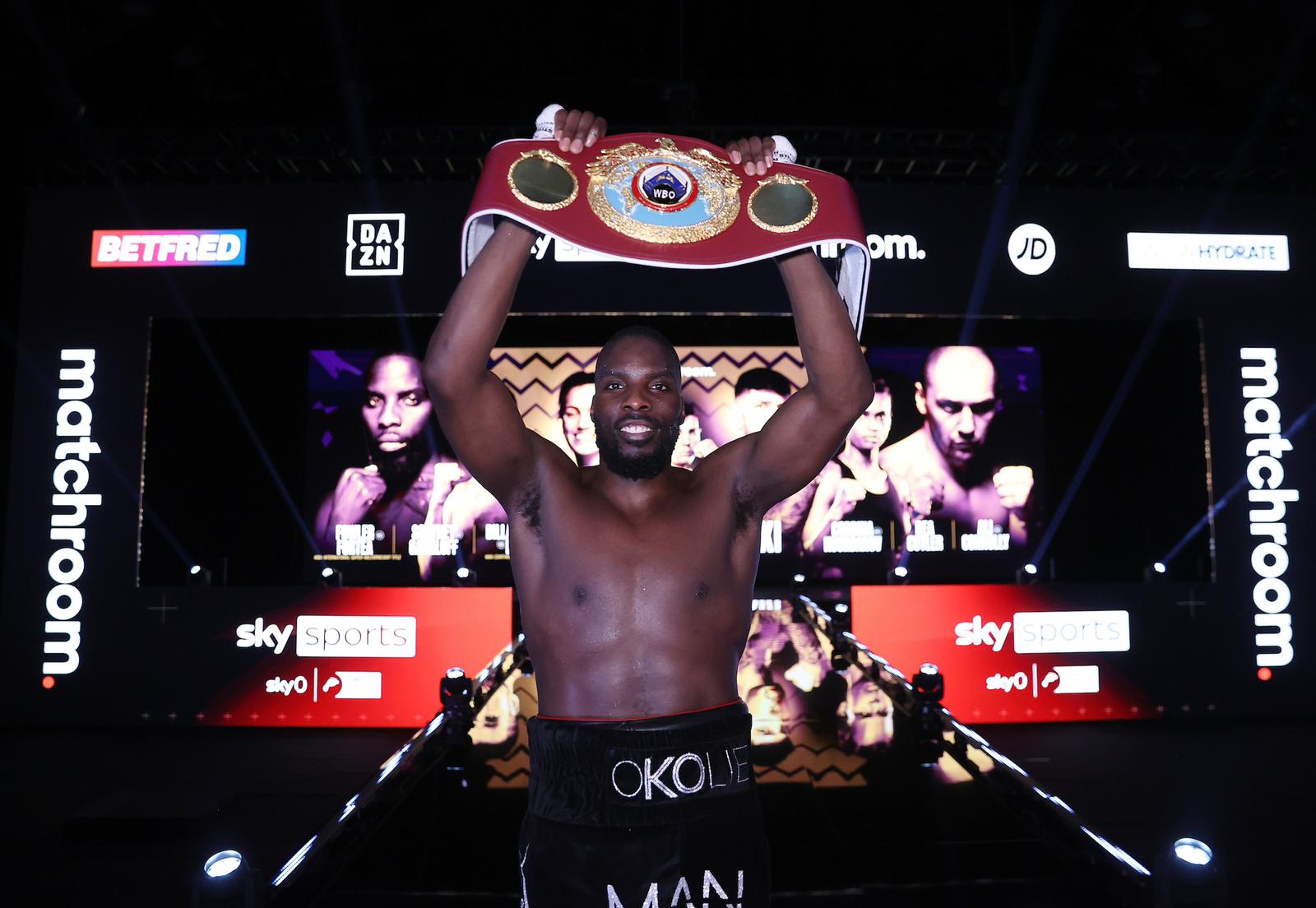