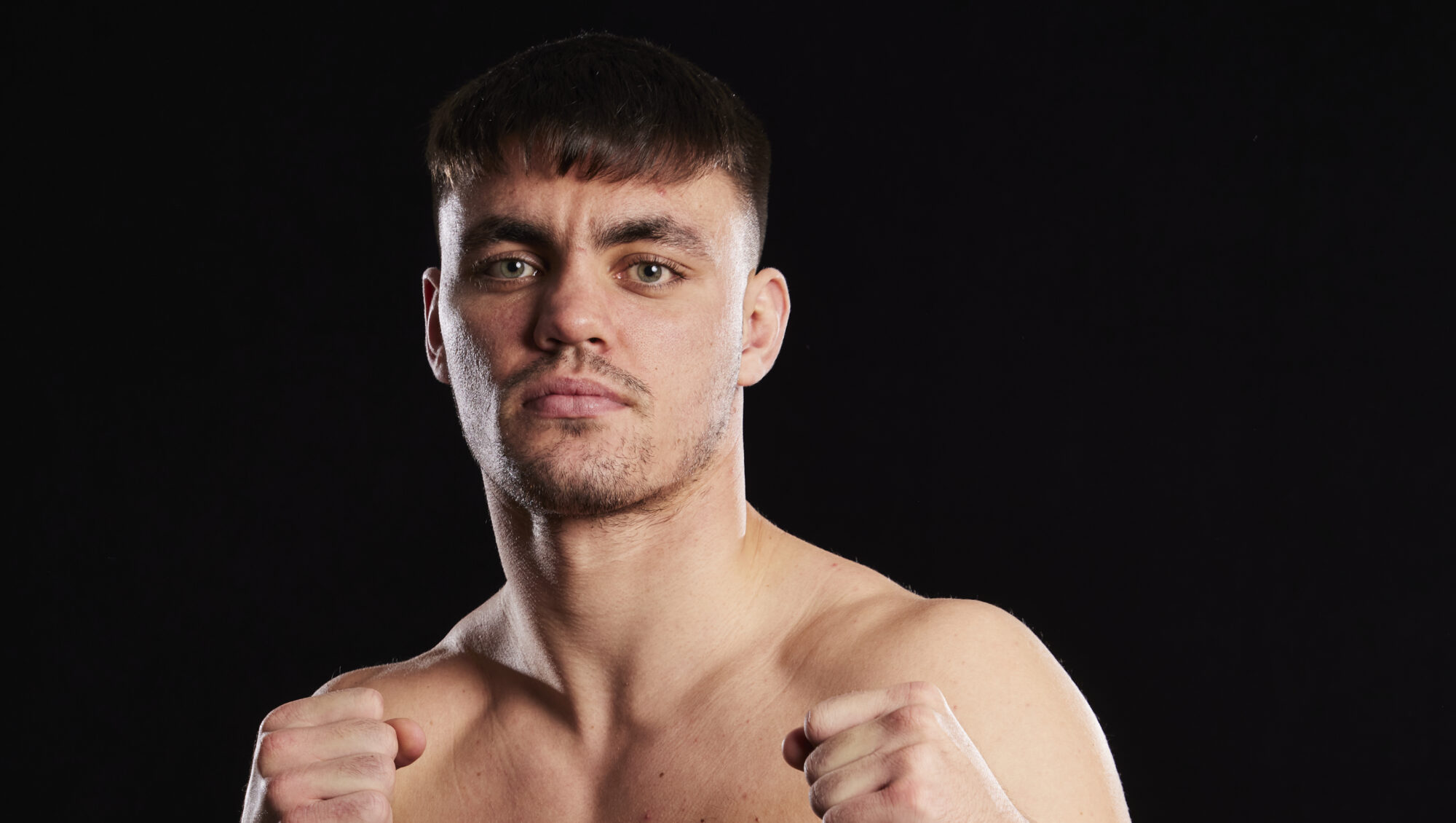 Mark 'Boo Boo'Dickinson made waves in the amateurs, representing Team GB on a number of occasions and earning gold at the European and Commonwealth Youth Games.

After moving to 3-0 in the paid ranks under the guidance of trainer Ben Davison, Dickinson inked promotional terms with Matchroom Boxing in October 2022.

Dickinson made his debut under the Matchroom Boxing promotional banner in November 2022 on the undercard of Dillian Whyte-Jermaine Franklin at Wembley Arena and defeated Gideon Onyenani on points over six rounds.