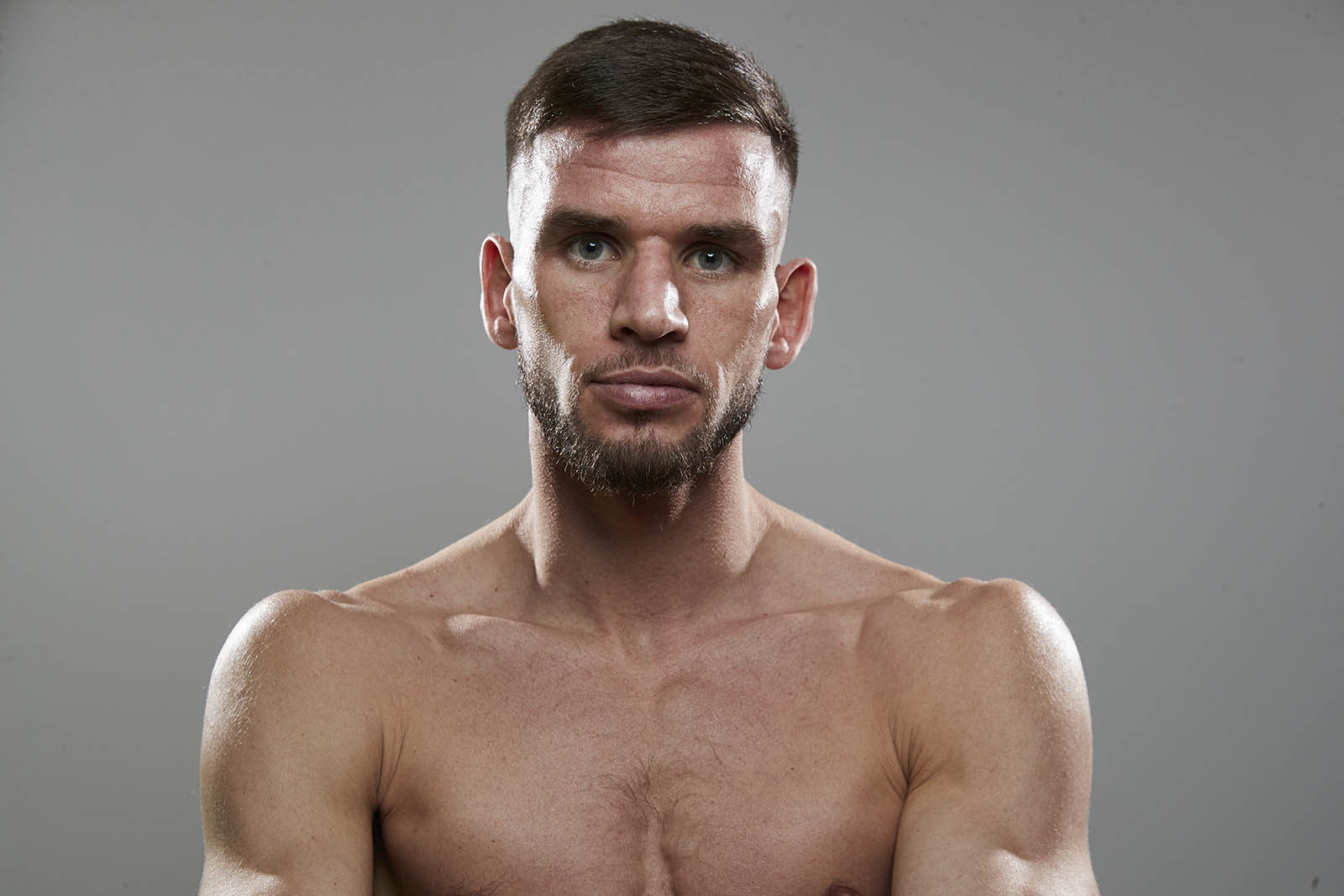 British, Commonwealth and European Super-Featherweight Champion has laid the foundations for 'Wardy' to have a crack at World honours.

A first career defeat followed against James Tennyson, with Ward dropping the Belfast banger early in the contest before being stopped in the fifth. Wardy will be hoping to return to winning ways next time out.