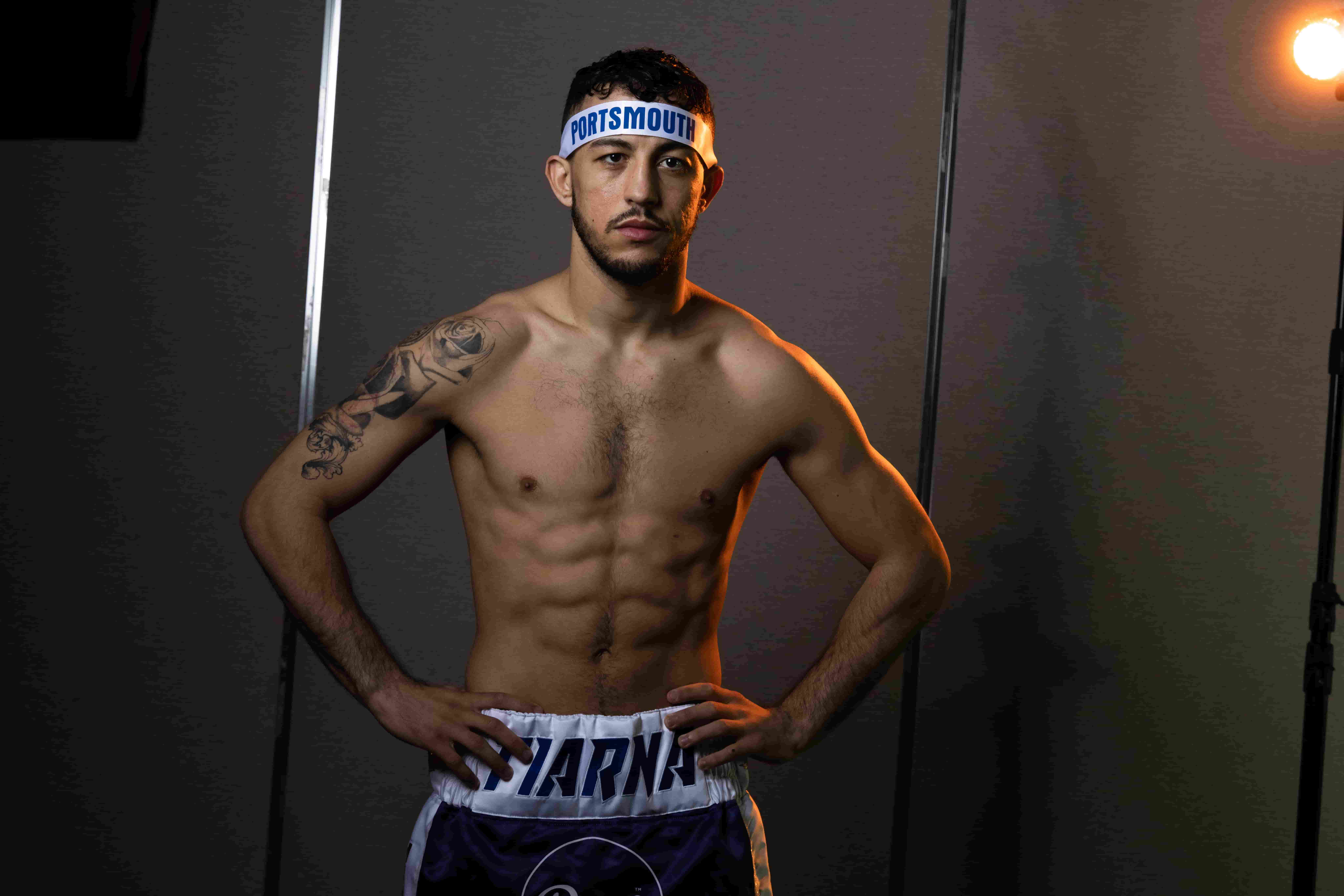 Prior to inking a promotional deal with Eddie Hearn and Matchroom Boxing, Portsmouth southpaw (21-0, 2 KOs) McKinson stunnined Chris Kongo with an aggressive start, flooring the Bermondsey fighter in the opening round as he edged a closely contested encounter to secure the WBO Global Title.

The 27-year-old, who is trained by his father Michael Ballingall and managed by MTK Global’s Lee Eaton, had picked up the WBO European, WBC International Silver and WBC Youth Welterweight Titles since turning professional in October 2014.

‘The Problem’, ranked at number four in the world with the WBO, hasn’t been shy in calling out the top names in the domestic Welterweight scene, including new stablemates Conor Benn, Josh Kelly and Florian Marku in the aftermath on his most recent win, and the Pompey fanatic feels he can no longer be overlooked.