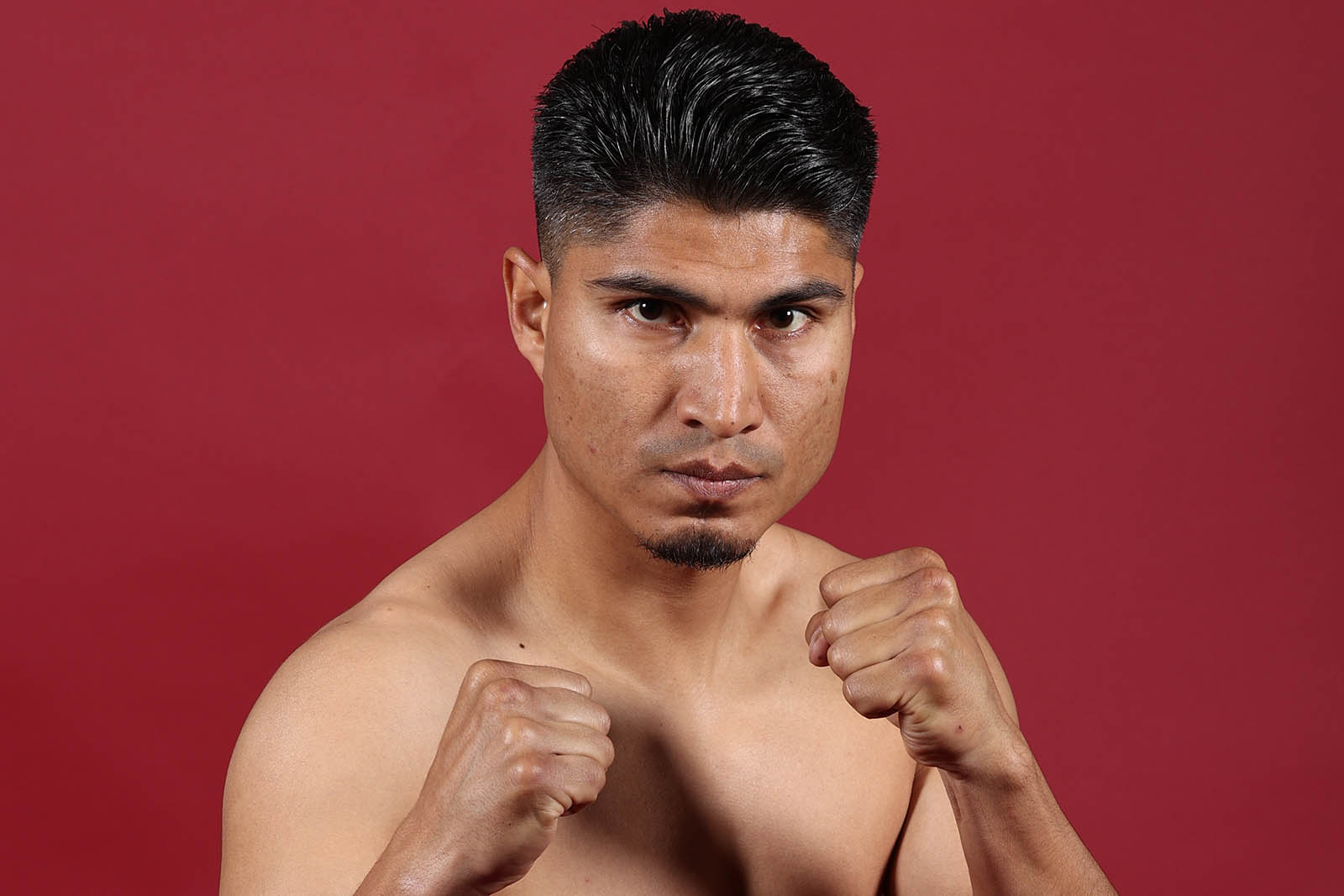 Four-weight World champion Mikey Garcia has faced the best in the sport – and is still hungry for more titles and records.

Garcia won his first World crowns at Featherweight in January 2013, taking the WBO and Ring Magazine belts from Orlando Salido in New York, and Garcia then moved up to Super-Featherweight to rip the WBO crown from Roman Martinez in November with an eighth round KO win in Texas.

The third weight was added in brutal fashion with a stunning KO of WBC Lightweight champion Dejan Zlaticanin in the third round of their clash in Las Vegas in January 2017 and then grabbed a fourth weight belt with victory over IBF Super-Lightweight champion Sergey Lipinets in Texas in March 2018.

Garcia moved back to Lightweight to add the IBF title to his WBC belt by beating Robert Easter Jr in LA in July 2018. Garcia’s only defeat came when he jumped up two weights to challenge Errol Spence for the IBF World Welterweight title in Texas in March 2019, but he responded with a win over Jessie Vargas in the same state the following February.