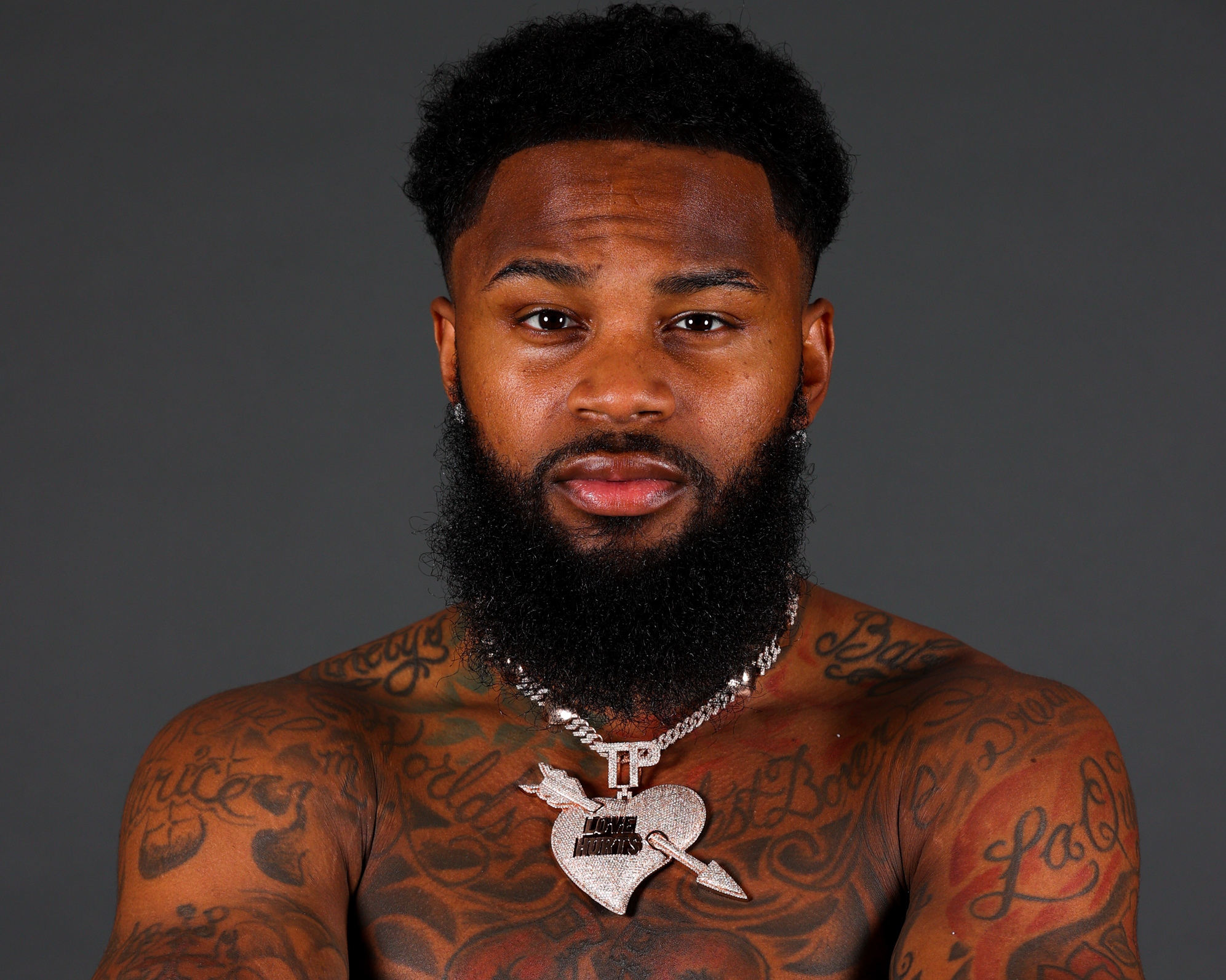 Montana Love has used boxing to turn his life around after spending time in prison and now hopes to inspire thousands across his community.

'Too Pretty' signed promotional terms with Matchroom Boxing in October 2021 after an eye-catching stoppage victory against fomer World Champion Ivan Baranchyk on the same card as Jake Paul-Tyron Woodley I.

The 27-year-old had his first two fights under the Matchroom banner in Las Vegas. Firstly stopping Carlos Diaz inside three rounds on the undercard of Devin Haney-JoJo Diaz before scoring a points victory over Gabriel Valenzuela on the same bill as Canelo Alvarez-Dmitry Bivol midway through 2022.

Eddie Hearn then delivered Love a homecoming bout in Cleveland to cap off the year, but he was dramatically disqualified in the sixth round of his Super-Lightweight contest with Stevie Spark for pushing the Australian out of the ring.