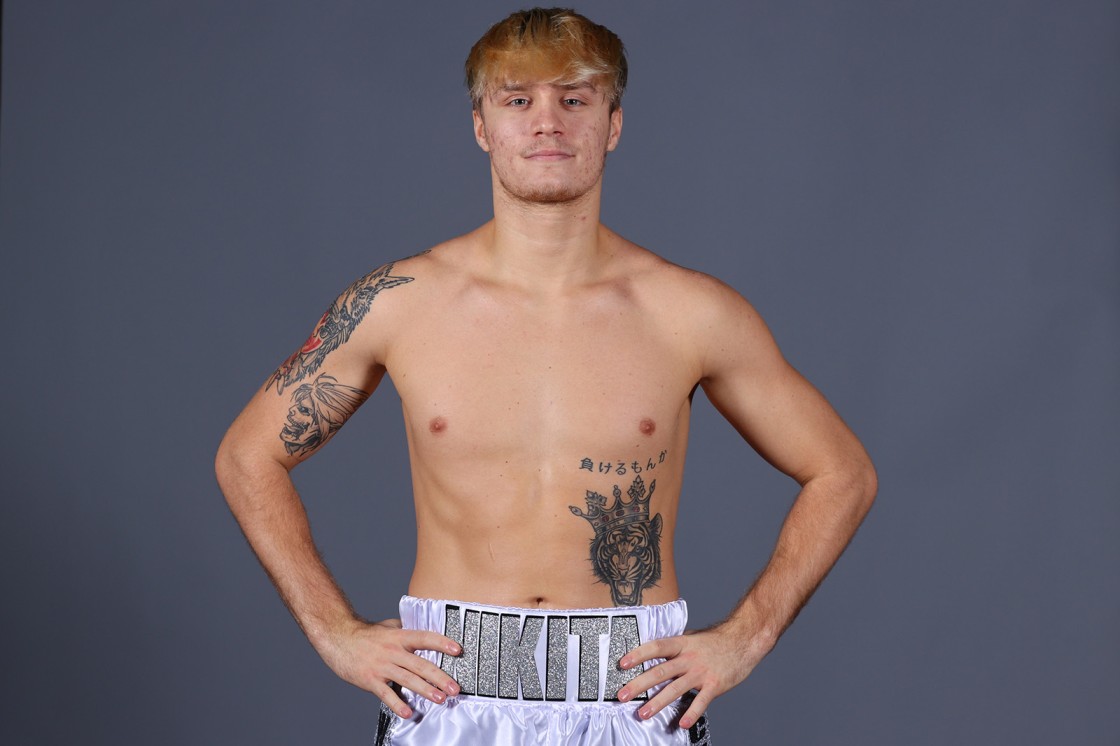 Known as ‘White Chocolate’, the former Team USA member and Junior Golden Gloves champion was one of Eddie Hearn’s first signings in America and made his pro debut on October 6 in Matchroom and DAZN’s first event on US soil in Chicago.

Ababiy boxed seven times in his first year in the paid ranks, including a trip to London to fight at The O2, while his eighth bout was significant, coming in LA on the undercard of the clash of YouTube sensations KSI and Logan Paul – with Ababiy also keen to be a hit on social media as well as in the ring.