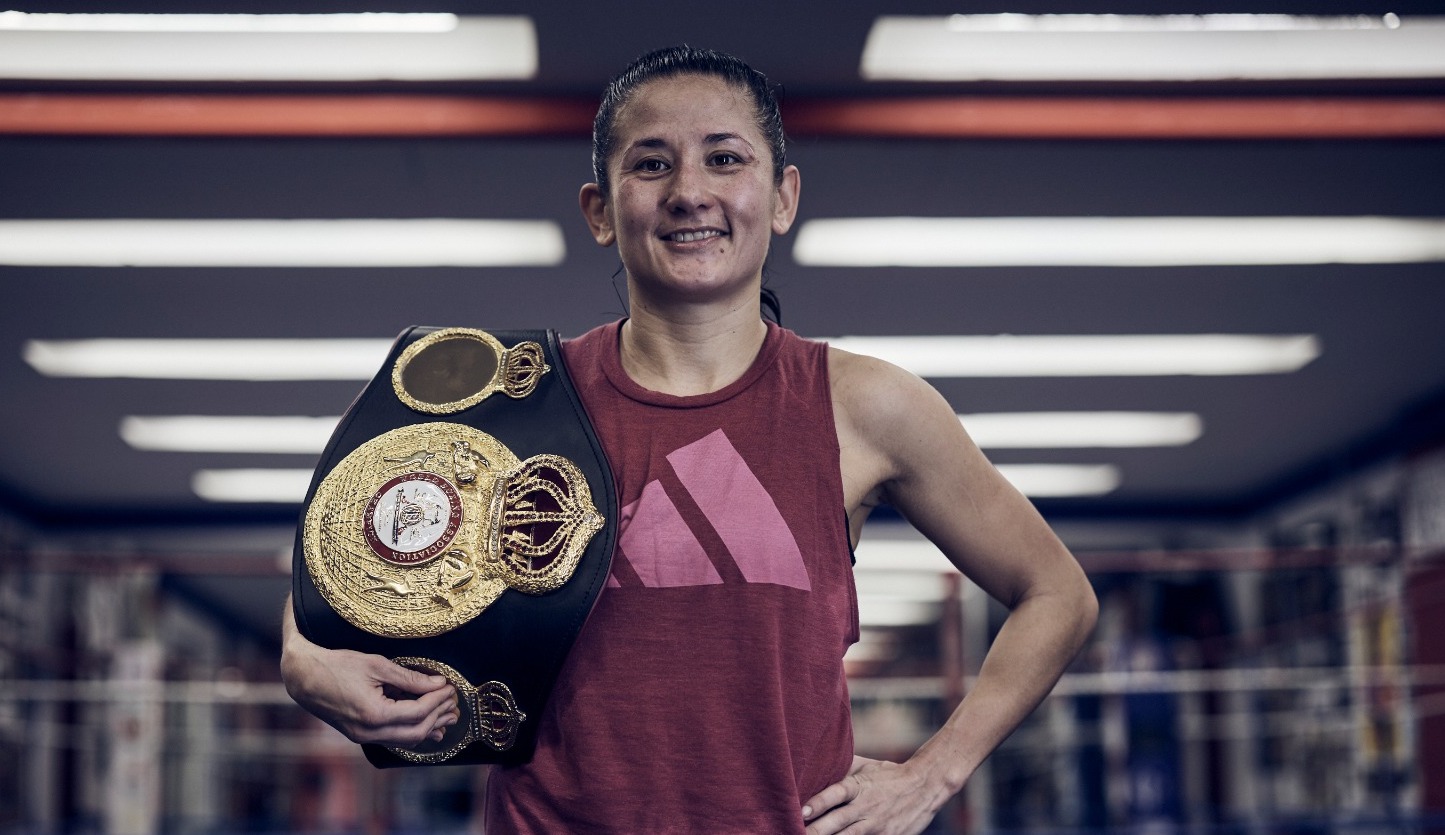 Nina Hughes inked a long-term promotional deal with Eddie Hearn's Matchroom Boxing at the end of 2022, a month after ripping the WBA World Bantamweight Title from USA's Jamie Mitchell in Dubai.

The 40-year-old, who is trained by Kevin Lilley and managed by Lee Eaten, is a four-time ABA National Champion and only turned professional in December 2021 at the age of 39. She landed the vacant Commonwealth and WBO International Titles in her third fight against Tysie Gallagher before hitting gold against Mitchell in her fifth fight in the paid ranks. 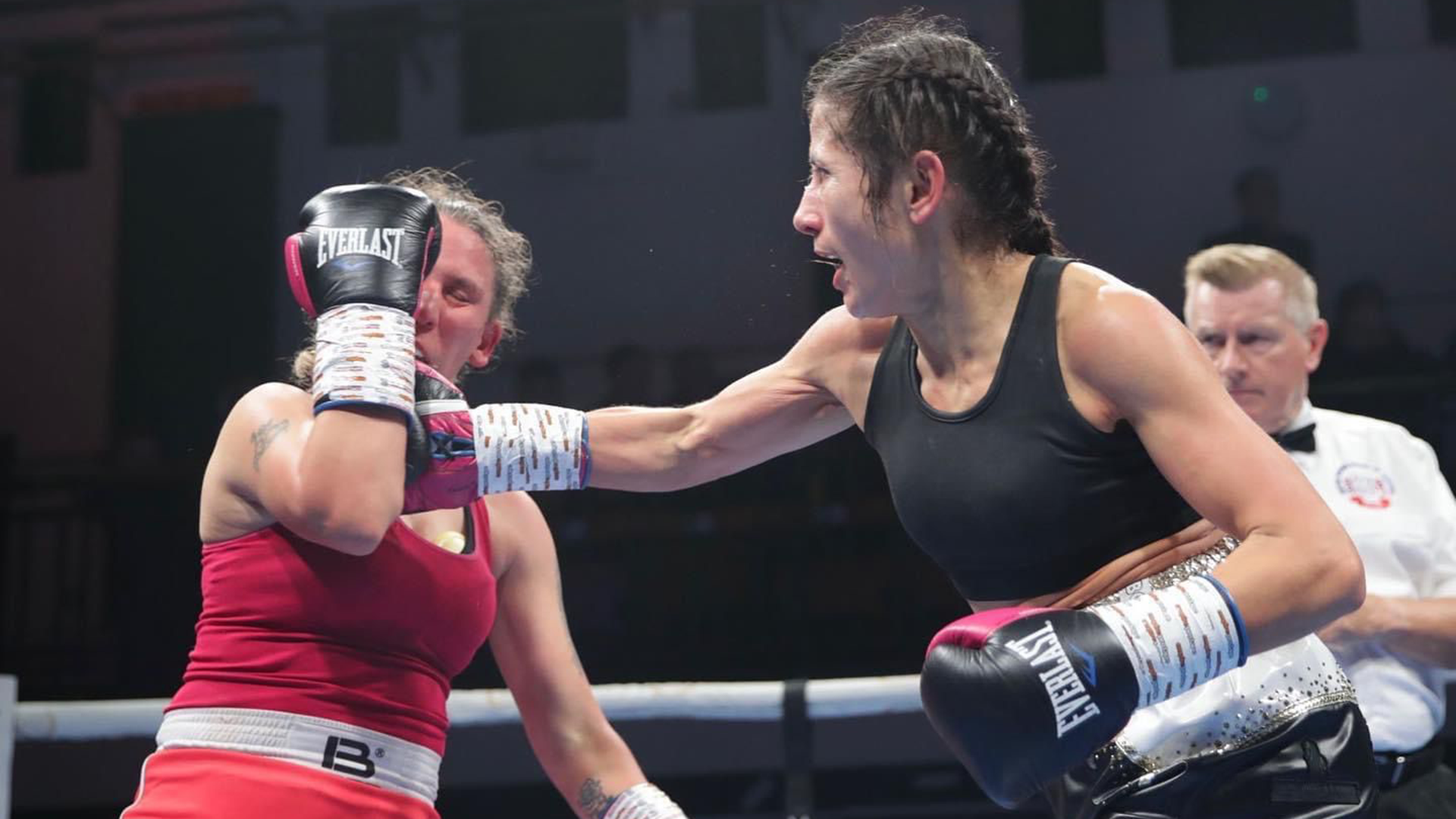