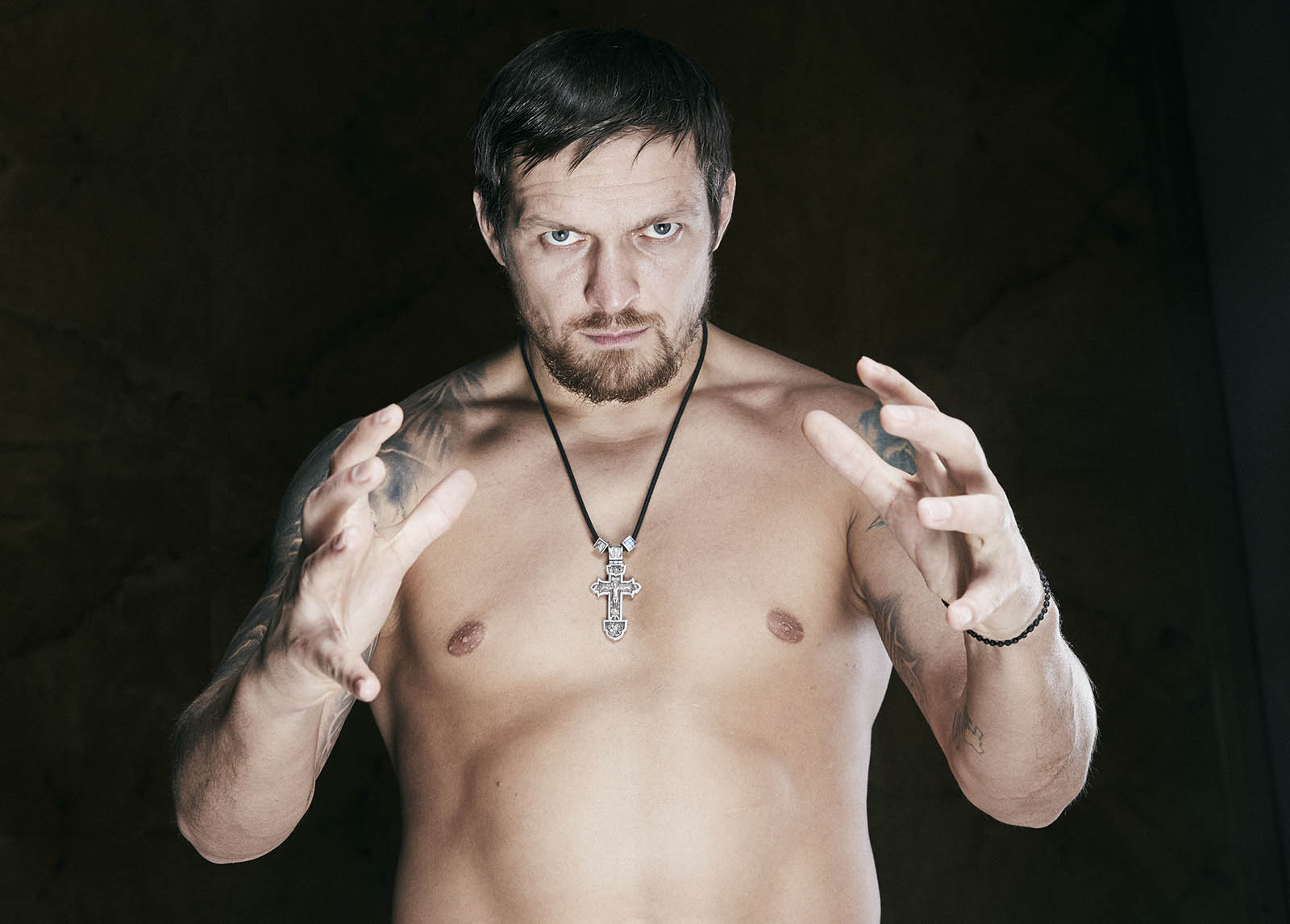 Oleksandr Usyk wasted little time in converting his incredible amateur success into the paid ranks, becoming WBO Cruiserweight king by taking the title from Poland’s Krzysztof Głowacki in Gdansk in September 2016 – starting his incredible run of fights in his opponents backyards.

Usyk defended the title twice before entering the World Boxing Super Series and beating Marco Huck and Mairis Breidis in their home countries before travelling to Moscow to face Russia’s Murat Gassiev in July 2018, beating the hometown favorite to win the WBSS and become the undisputed champion.

The Ukranian went on the road again, this time to the UK where he KO’d Tony Bellew in Manchester in November 2018 to retain his titles – but that saw the end of his reign at Cruiserweight and Usyk set his sights on the big boys.

Usyk beat Chazz Witherspoon in Chicago in October 2019 on his Heavyweight bow followed by a points win over Derek Chisora. He achieved more greatness in September 2021, by outscoring Anthony Joshua to become Unified Heavyweight Champion.