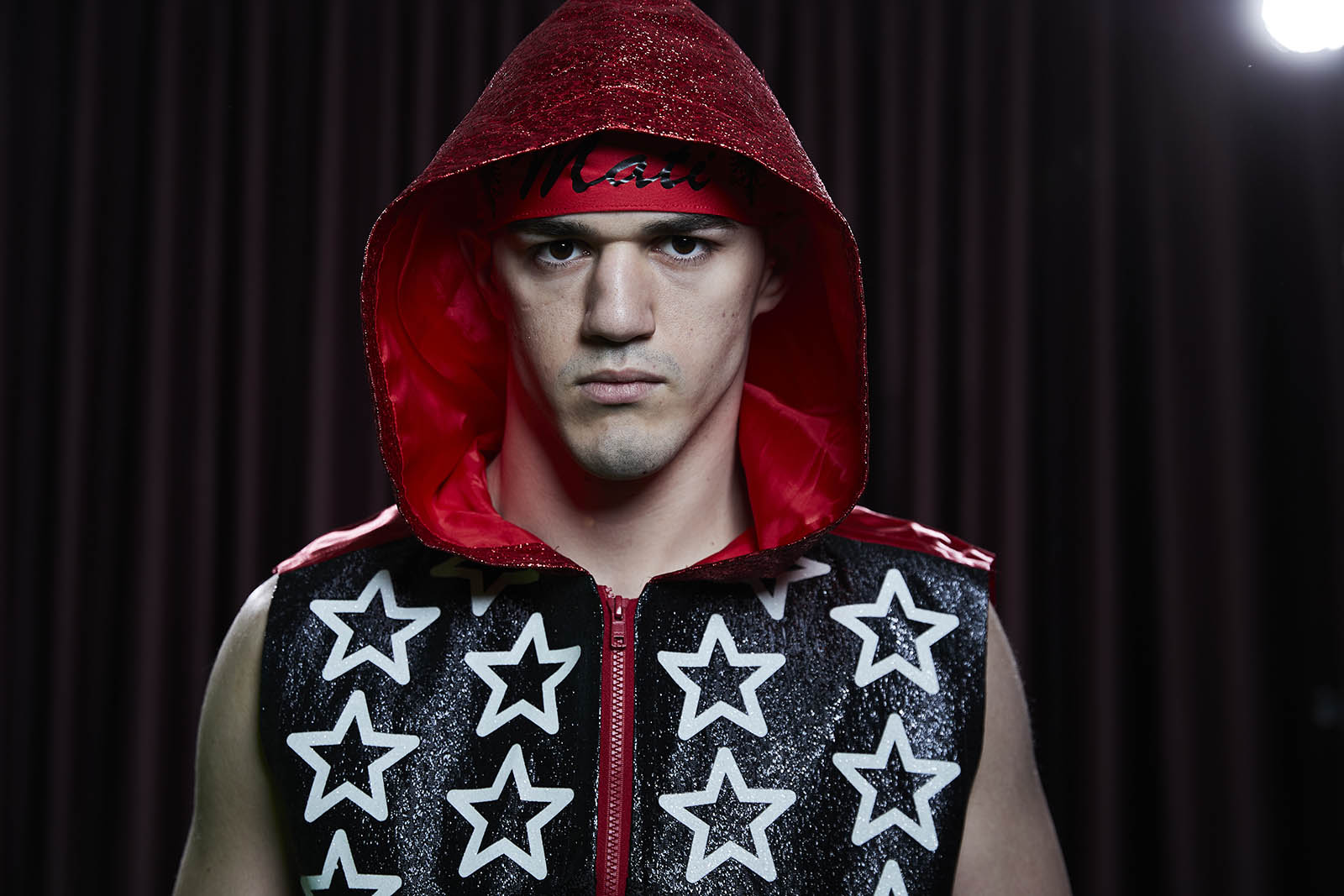 Earning his nickname ‘The Albanian Bear’ for his intensity as a fighter at a young age, Staten Island’s Reshat Mati has lived up to the name in becoming of Matchroom’s leading prospects.

A life before boxing saw Mati rack up an impressive seven international kickboxing championships, and by the age of 14 was tipped for greatness in fight sports. Now, the welterweight KO artist has enjoyed success on both sides of the pond, with outings at MSG, LA’s Staples Center and in Manchester, UK. 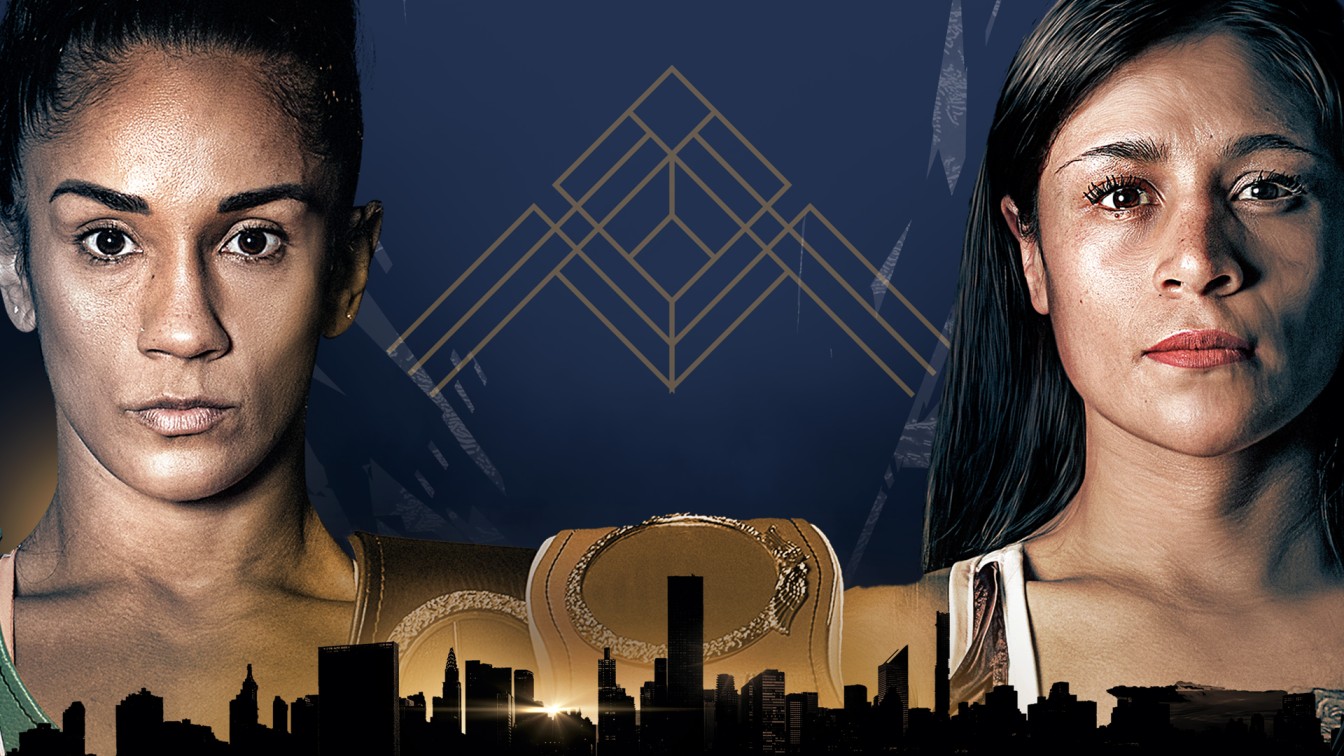