Turning over on the back of a glittering amateur career which culminated in Commonwealth Welterweight Gold at Glasgow 2014, Scott Fitzgerald has cemented himself as one of the very best 154lb fighters in the domestic scene.

The Preston man who made his professional bow in Manchester on the undercard of Scott Quigg’s clash with rival Carl Frampton rose through the ranks with a series of wins, leading to a meeting with former Commonwealth Games teammate Anthony Fowler.

‘Fitzy’ dropped Fowler late on in the fight to win a split decision, setting up a shot at Ted Cheeseman’s British Title in October 2019. Fitzgerald boxed his way to a Unanimous verdict on the scorecards to win the Lord Lonsdale Challenge Belt, his 14th straight victory as a pro. 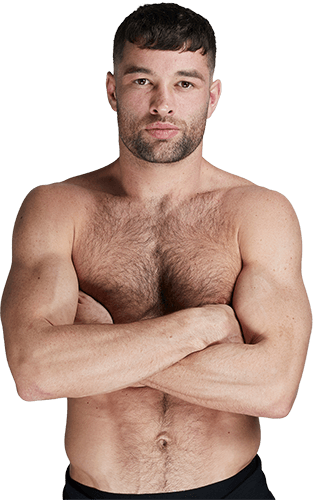