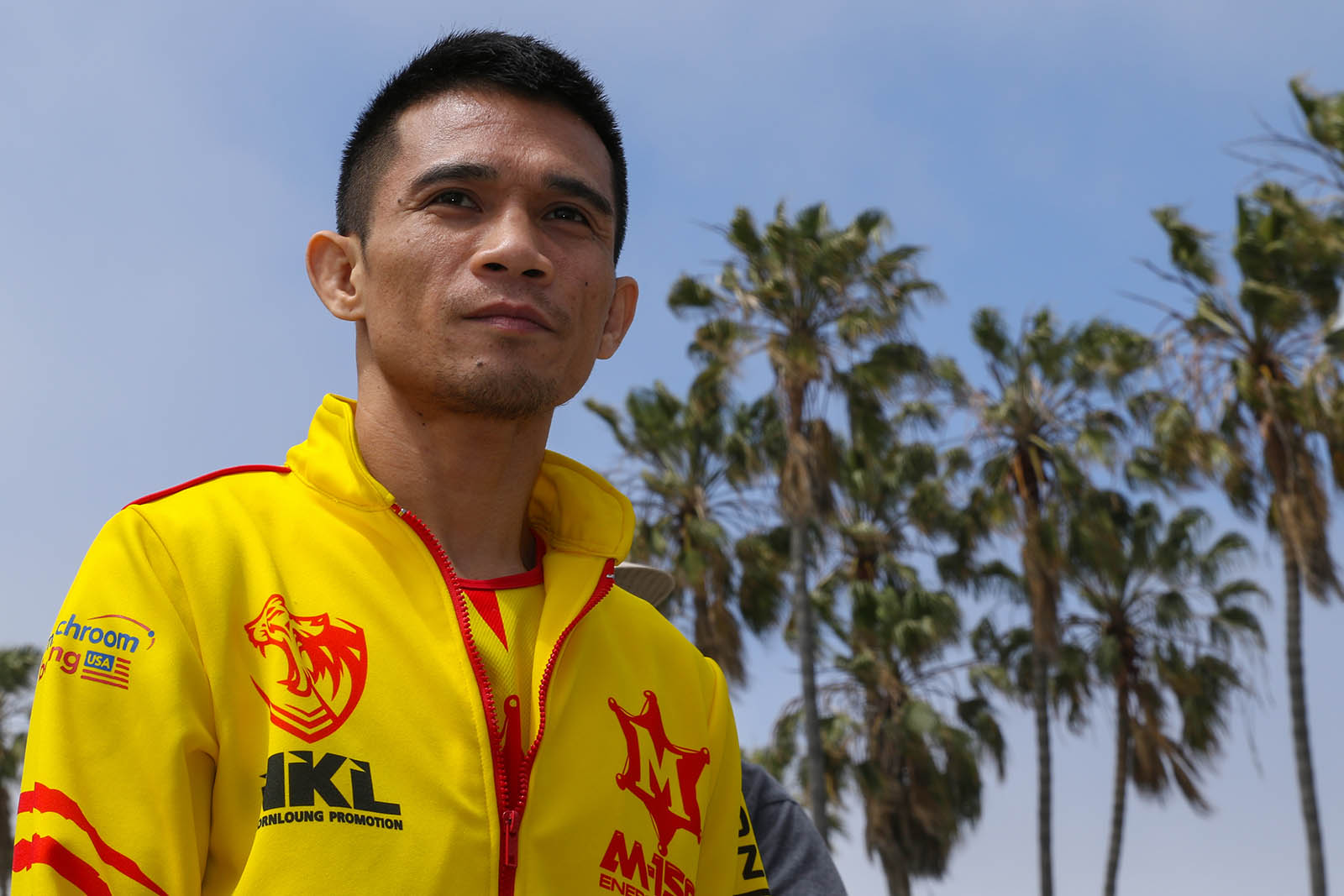 Thailand’s Super-Flyweight legend Srisaket Sor Rungvisai is one of the country’s most successful sporting stars, having held both the WBC World and Ring titles.

Rungvisai has gone toe-to-toe with some of the biggest names in boxing, in one of the sports most exciting divisions. Beating Roman ‘Chocolatito’ Gonzalez twice in 2017 and 2018 to win and defend his first world title, the Thai then went on to beat P4P great Juan Francisco to add the Ring belt to his collection the following year. An epic rematch between the pair ended in a loss, with Rungvisai rebuilding his campaign toward world title glory.