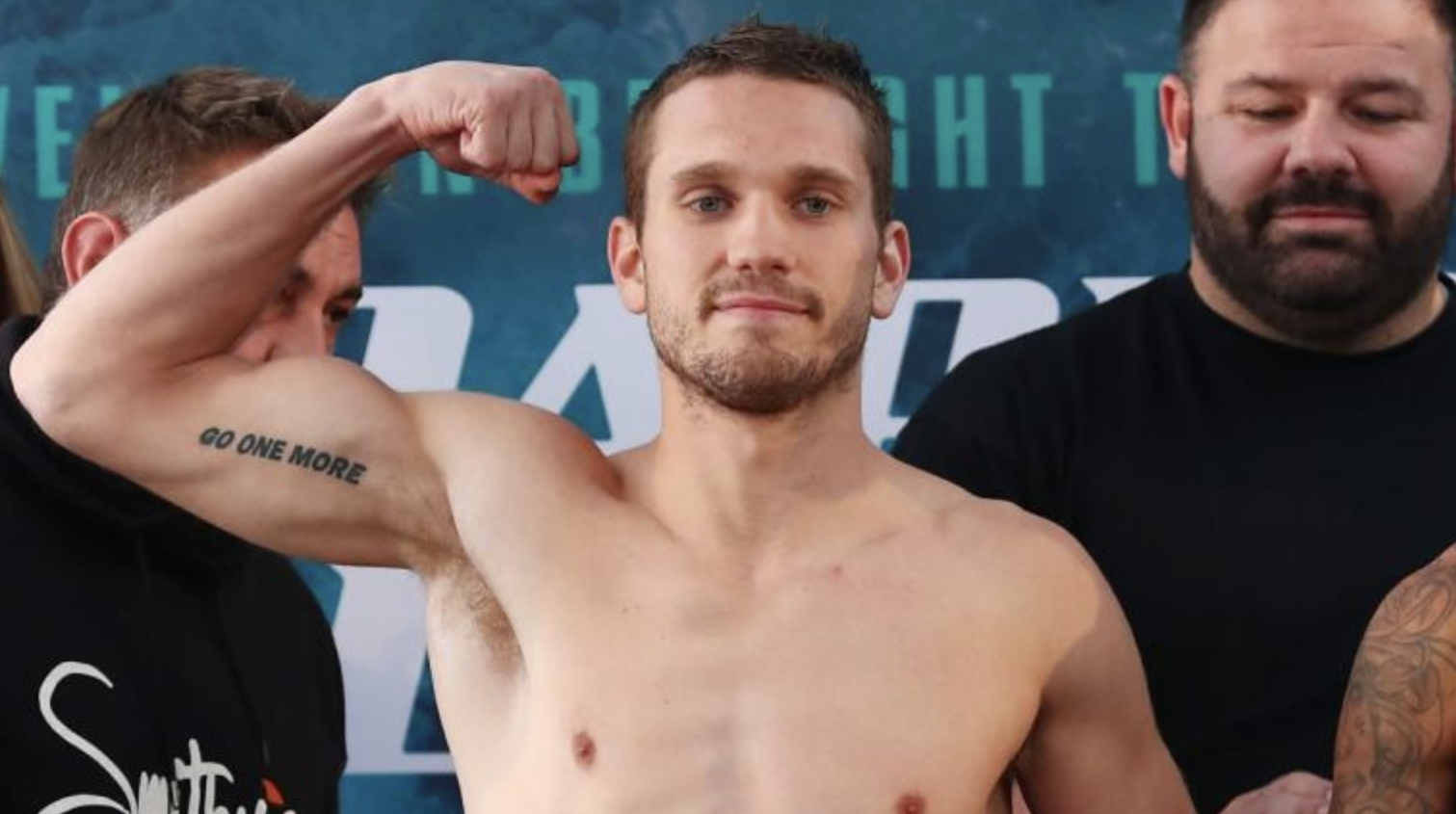 The 25-year-old from Toowoomba in Queensland turned professional in 2014 whilst still a teenager, getting off to a perfect start with a TKO win over Kyle Teer at the Rumours International Centre in his hometown.

After a points loss to China’s Baishanbo Nasiyiwula in his second fight, ‘The Viking’ set about putting the Australian scene on notice, cutting a swathe through the Super-Lightweight and Welterweight divisions.

He suffered his second loss when he stepped in on late notice to fight Tim Tszyu for the Commonwealth Boxing Council and WBO Global Titles up at Super-Welterweight after Tszyu’s original opponent withdrew seven days out from the fight.