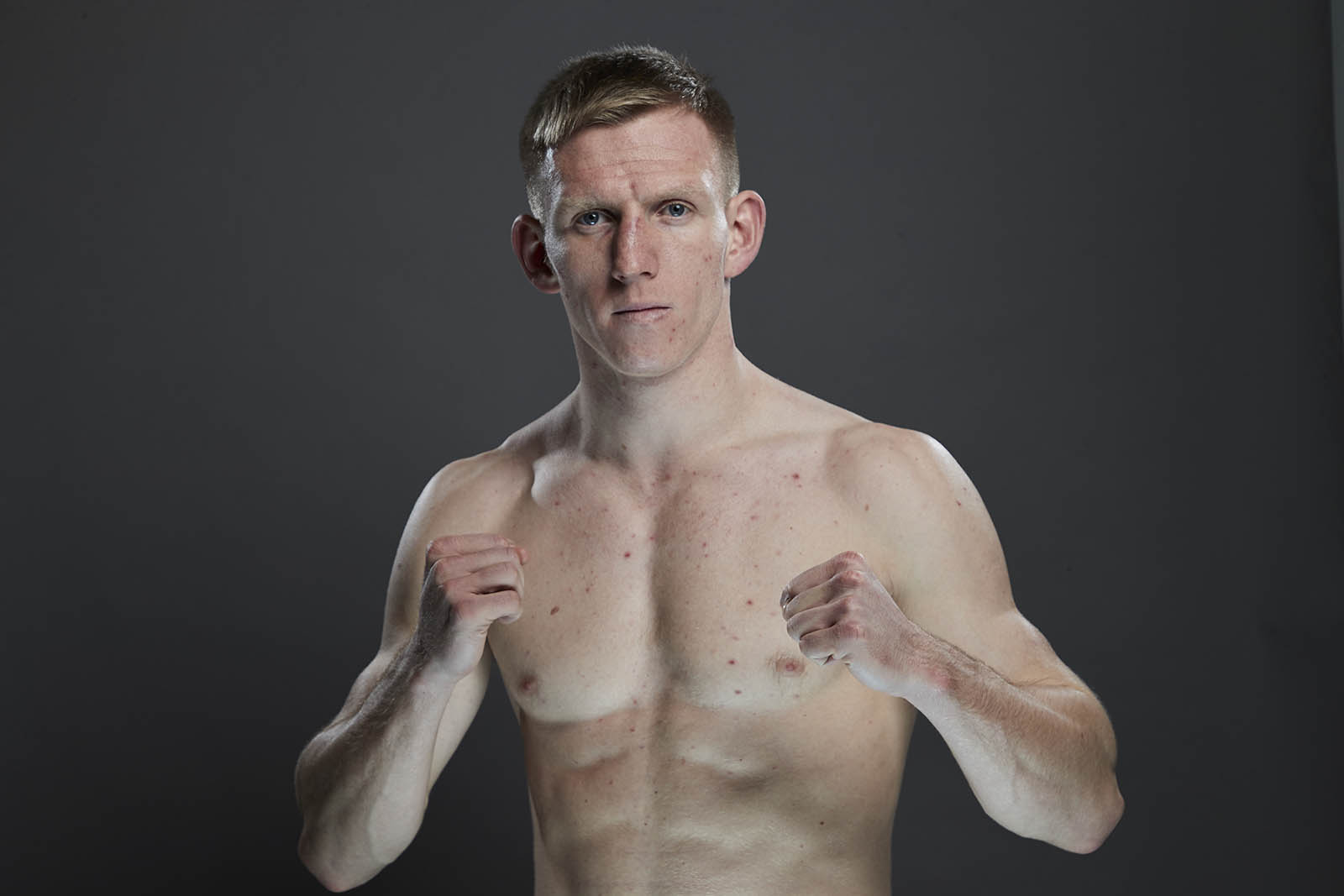 Despite being young in years, 'The Big Cheese' has gained invaluable experience in his 20 professional fights, becoming British Champion in just his 15th outing.

Ted's aggressive, come-forward style has seen him be involved in some thrilling match-ups throughout his career and the tough Bermondsey puncher has continued to mature and improve under the guidance of trainer Tony Sims.