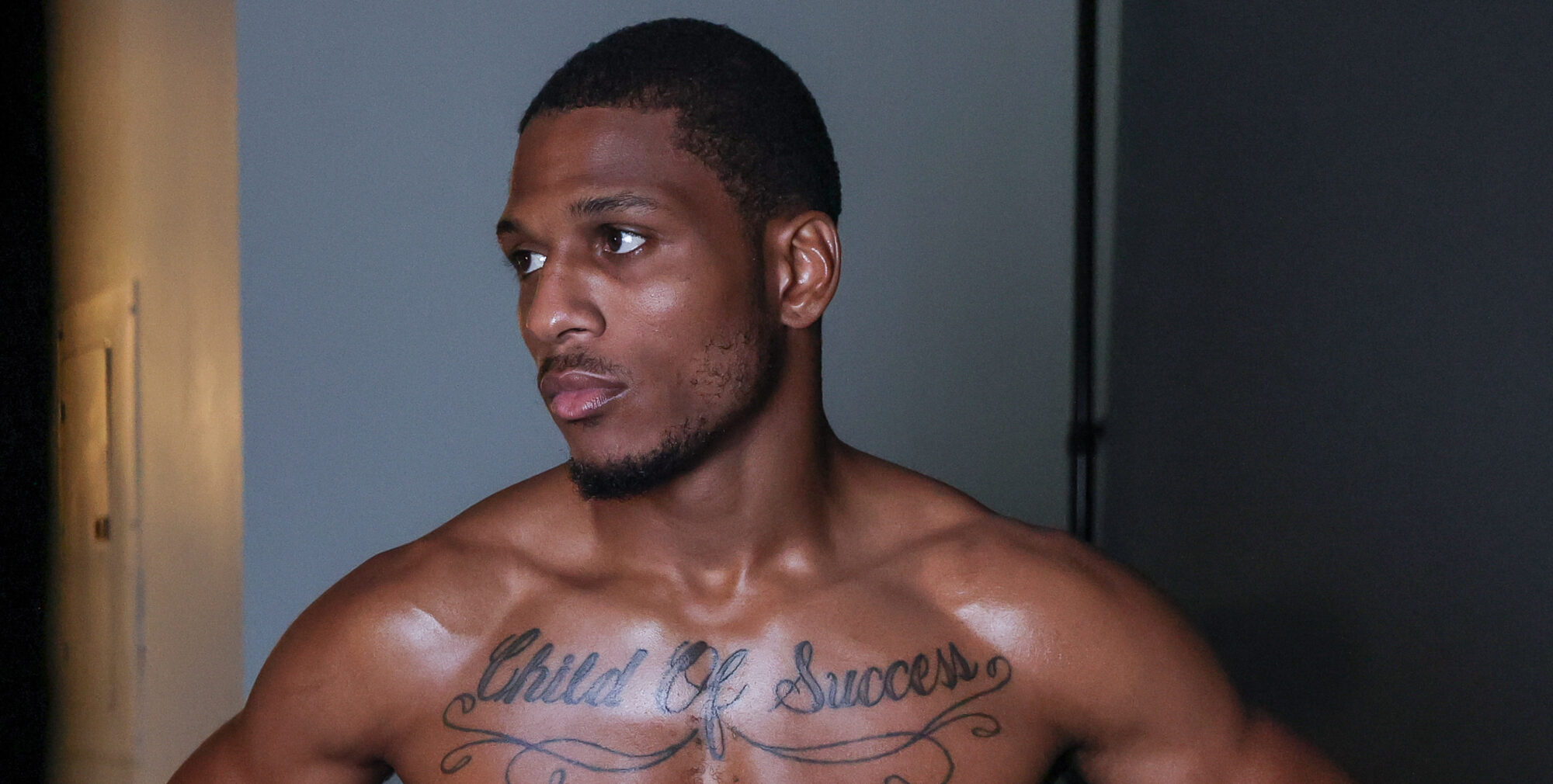 Thomas Mattice inked promotional terms with Eddie Hearn in December 2022 after impressing on Matchroom's Cleveland show a month earlier. The 32-year-old put the unbeaten Christian Tapia down in the second round before sweeping the victory on the scorecards to win the WBC Continental Americas Super-Featherweight Title.

'Gunna Man' has previously campaigned at Lightweight and and Super-Lightweight but dropped down to 130lbs for the first time in his career to take on Tapia and turned in an eye-catching performance. Mattice has three defeats on his record since debuting in 2014, most notably pushing Isaac Cruz all the way two years ago in a majority decision loss. 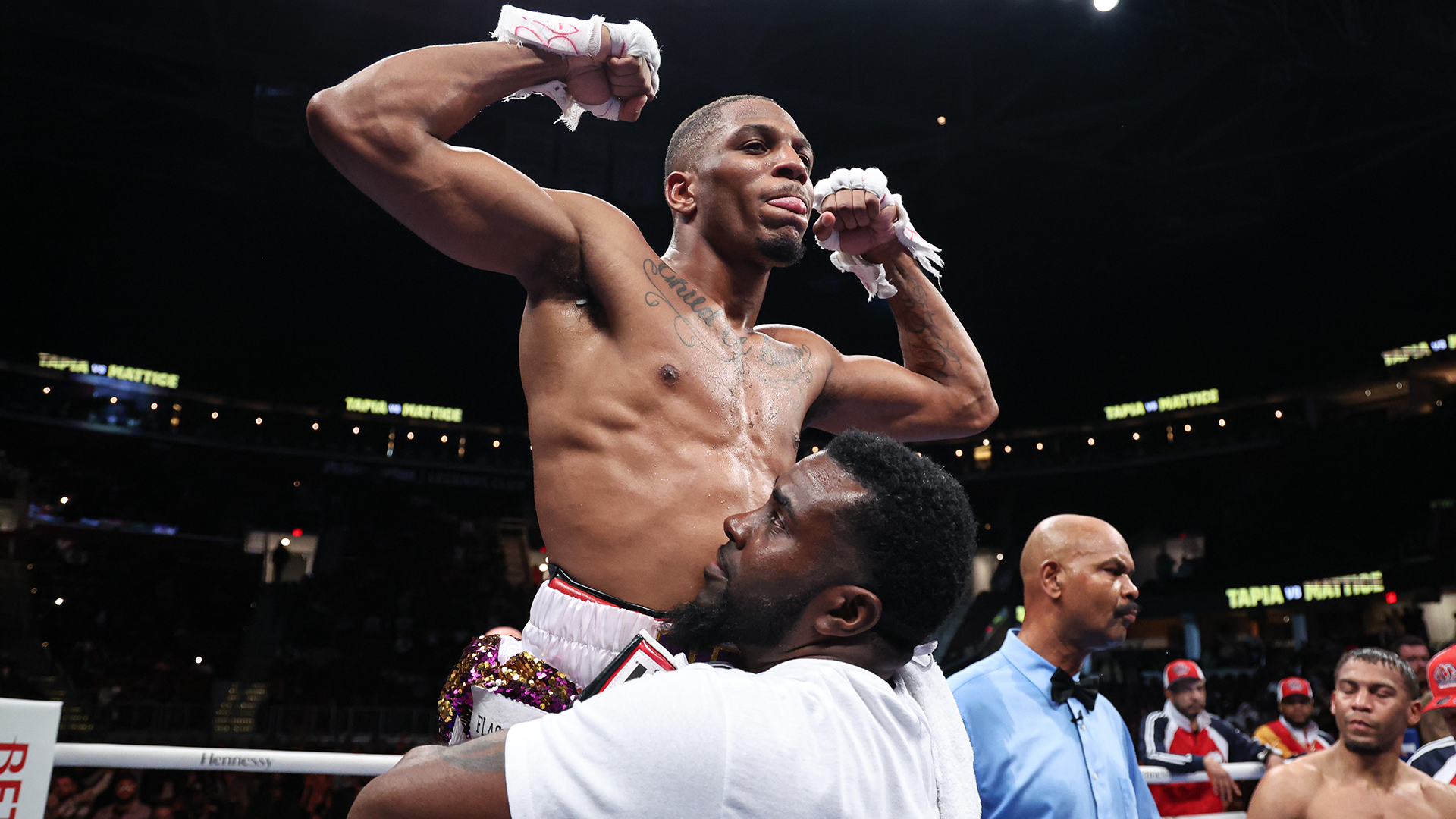