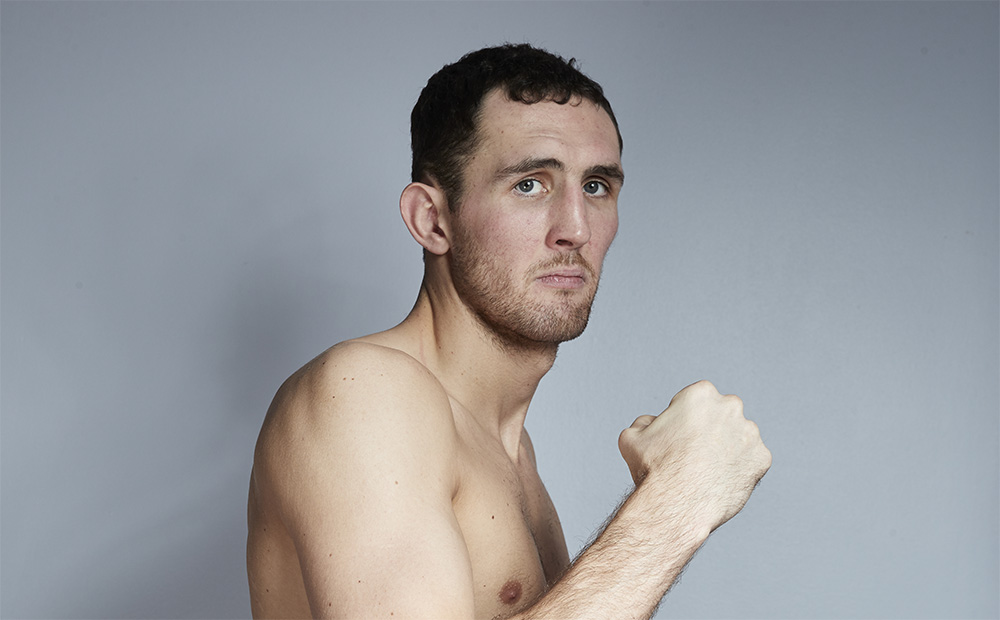 The former England and Team GB man who was planning on staying in the amateur game until the Tokyo Olympics has made a perfect start to life in the professional ranks.

Whittaker-Hart, who is managed by former WBC Cruiserweight World Champion Tony Bellew, made his pro debut on the Liam Smith vs. Sam Eggington show at the M&S Arena in March 2019, outpointing Poland's Przemyslaw Binienda.

Three wins have followed for the Liverpudlian who will be looking to push on under his new promotional banner. 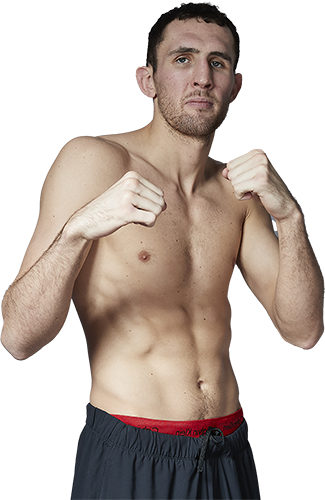