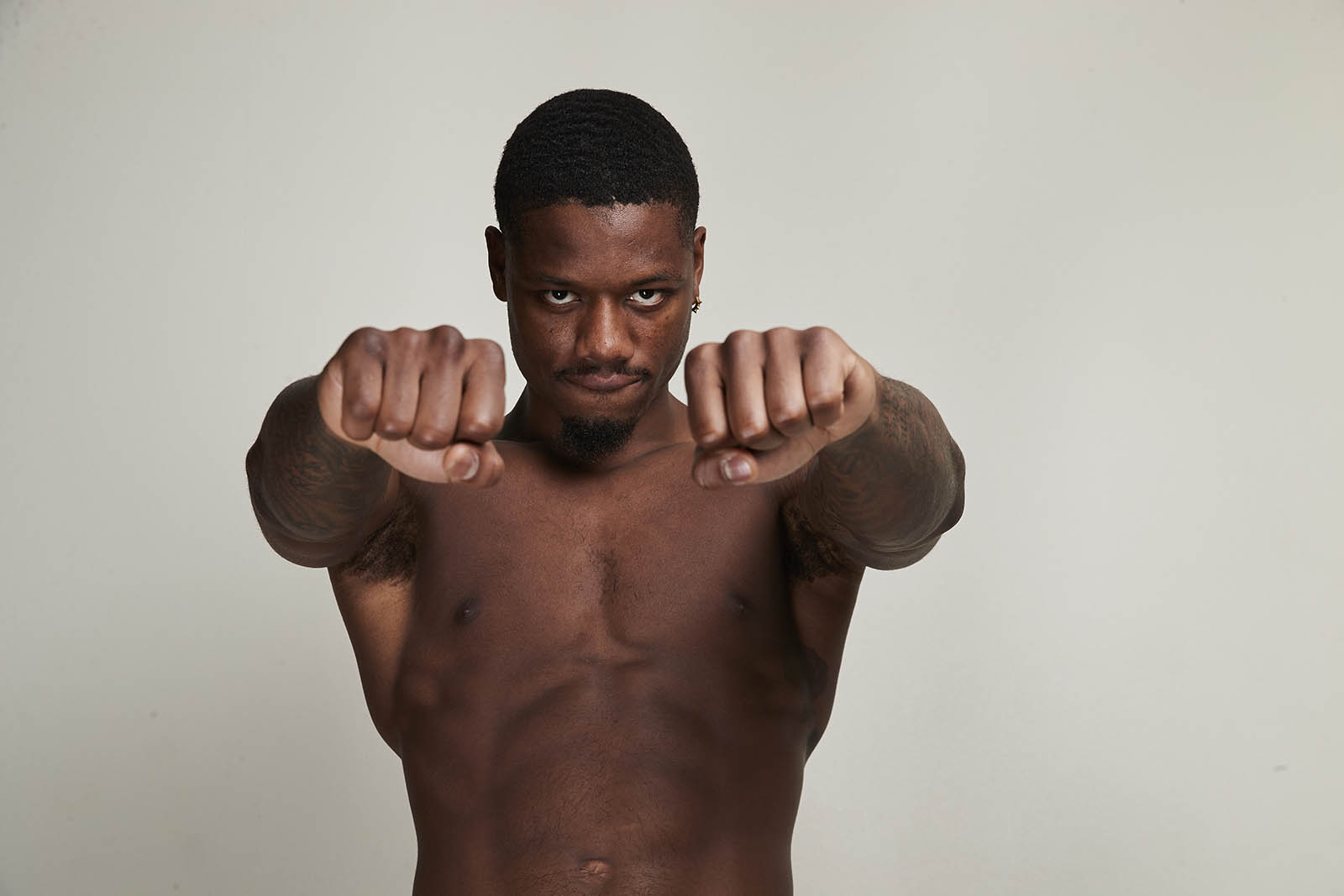 Austin ‘Ammo’ Williams has the personality to match the talent and is on his journey to the top.

The former Team USA member was the number one ranked 165lber in the amateur scene before turning over and joining Eddie Hearn’s stable of American young guns.

The Houston talent turned over in April 2019 and has quickly raced to 13-0 (9KOs), featuring on some of the biggest cards around the world.