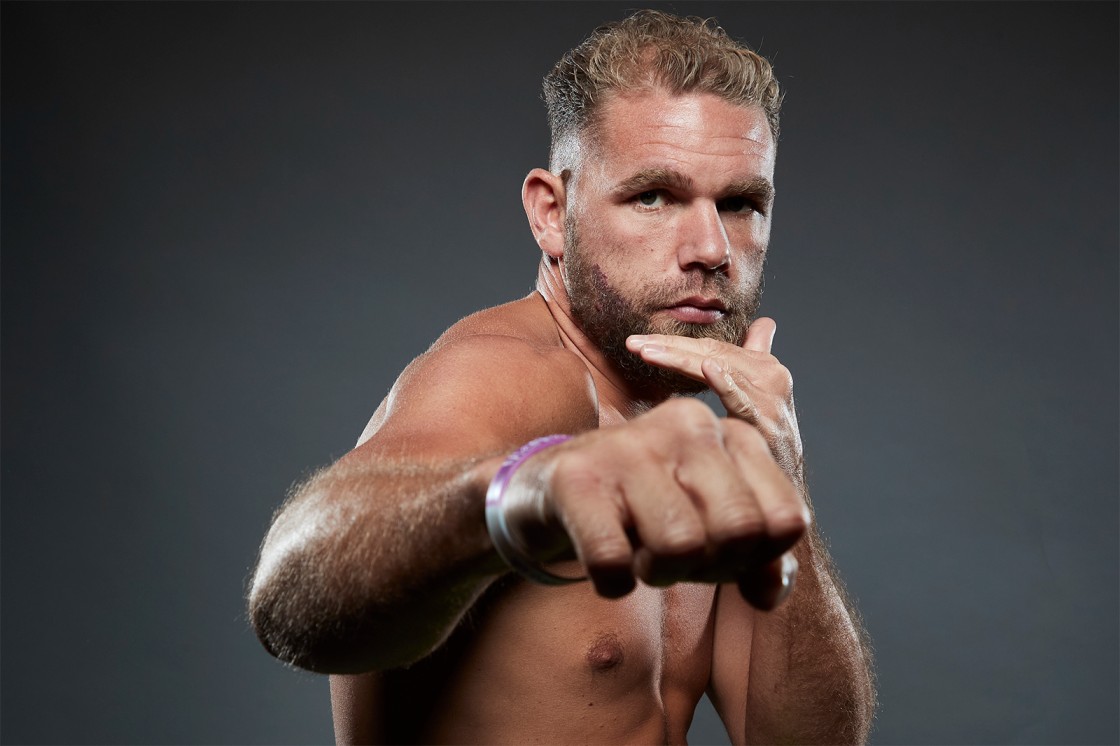 Billy Joe Saunders became a two-weight World Champion with a shutout points win over Shefat Isufi in Stevenage, outclassing his Serbian opponent over 12 rounds to land the WBO 168lbs title.

The Hatfield southpaw's first World Title came against Irish fight legend Andy Lee at Manchester Arena in December 2015 when he floored the former Champion twice in the third round on route to a majority decision to claim the WBO Middleweight crown.   Successful defences followed against Artur Akavov, Willie Monroe Jr and, most notably, a career-best performance against David Lemieux on away soil in Canada where Saunders dismantled the former IBF ruler over 12 masterful rounds.

On the hunt for a career-defining fight, Saunders inked promotional terms with Matchroom in August 2019 and landed the golden ticket against Canelo Alvarez 18 months later in a Super-Middleweight Unification match-up in Texas. Saunders started their record-breaking fight well but was eventually pulled out of the fight with a fractured eye socket.