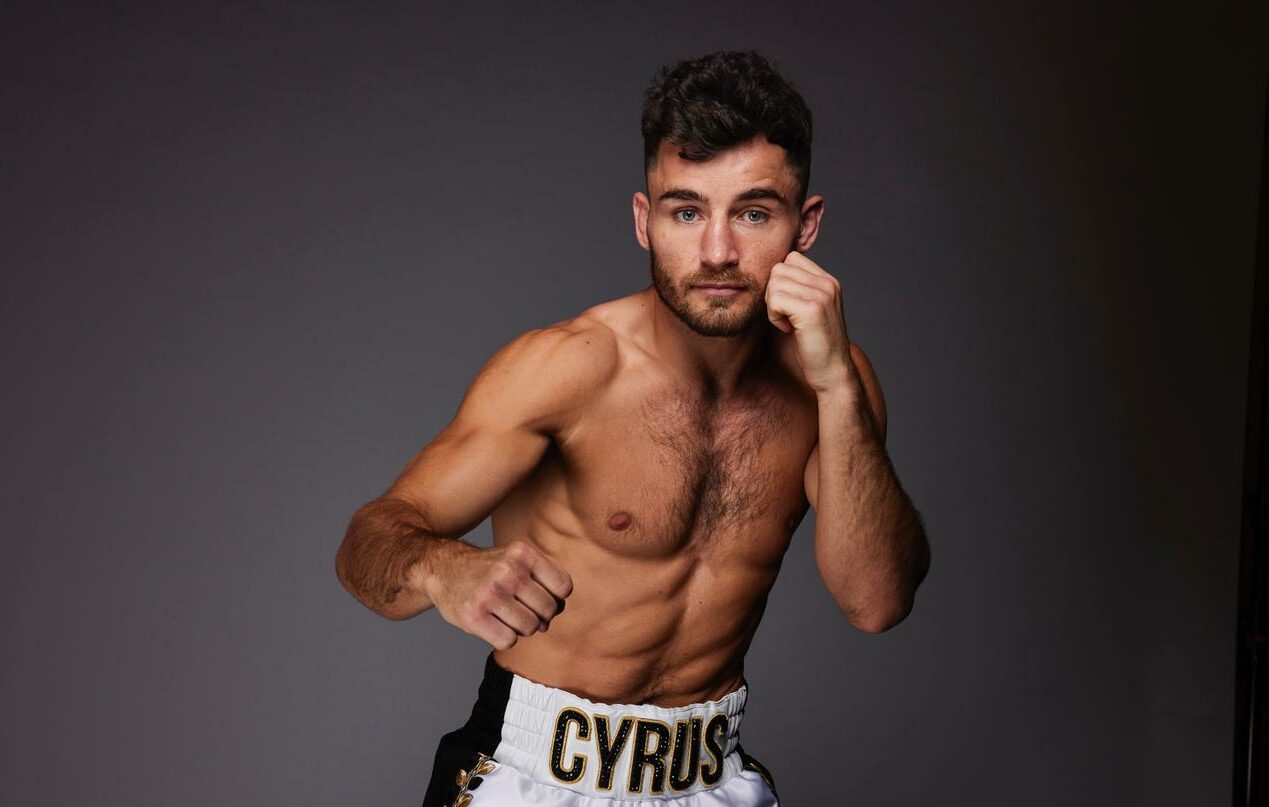 Cyrus Pattinson signed a long-term promotional deal with Eddie Hearn’s Matchroom Boxing and made his professional debut on the Lewis Ritson vs. Jeremias Ponce undercard in June 2021, securing victory with a second round stoppage.

The former Team GB amateur standout from Alnwick in Northumberland fights out of Birtley Boxing Club under the guidance of long-time coach Graeme Rutherford.

Now managed by Charlie Sims, Pattinson won gold medals at the 2017 Tammer and 2016 Feliks Stamm international tournaments during a successful stint in the amateurs and represented the British Lionhearts in the World Series of Boxing between 2016 and 2018.