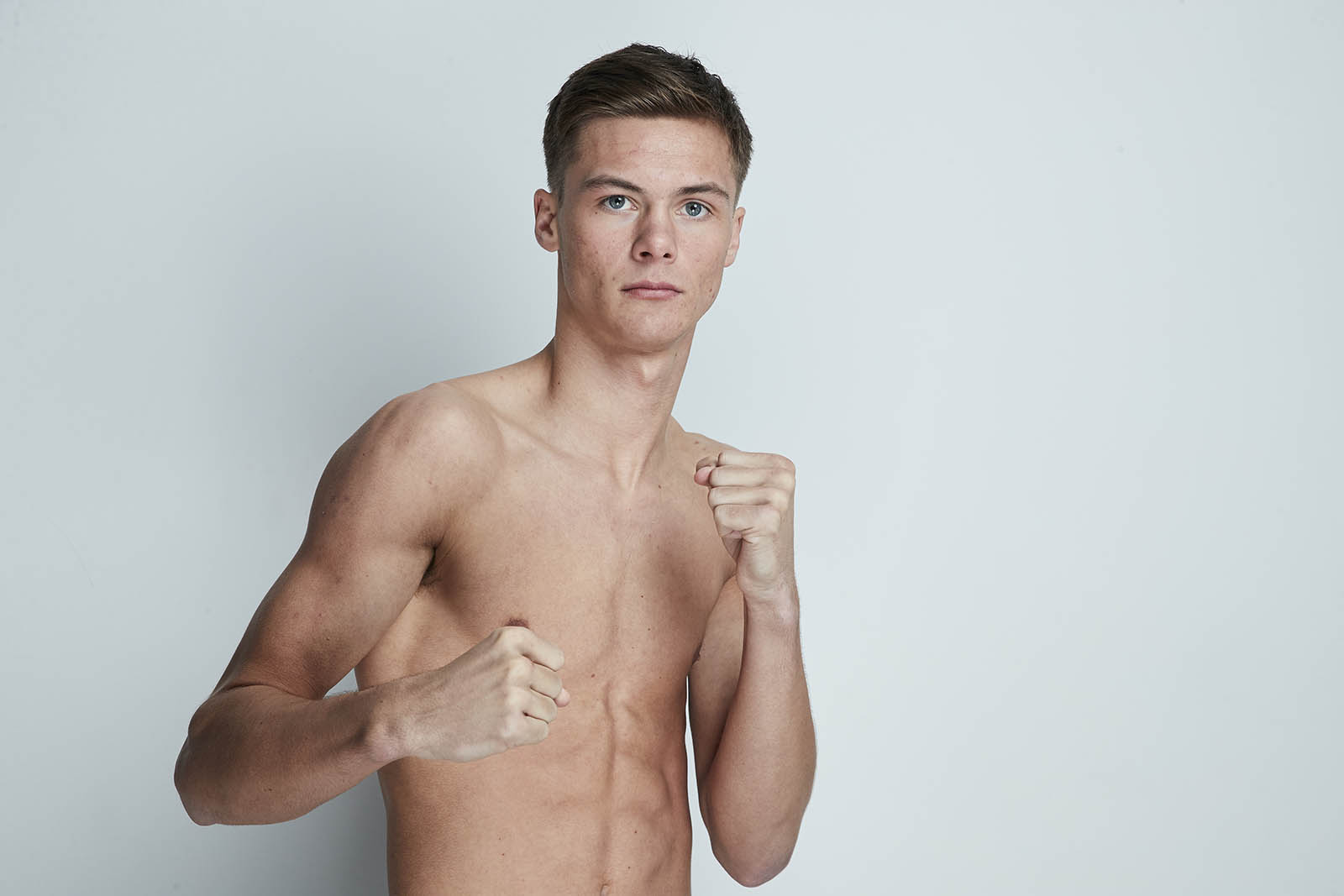 The slick southpaw, trained and managed by Dave Coldwell, landed gold at the 2018 European Youth Championships and 2018 Youth Olympics; becoming the first boxer from Great Britain to win gold at a Youth Olympic Games, before pursuing his dreams in the paid code.

Hopey landed a spot on the undercard of the blockbuster Andy Ruiz vs. Anthony Joshua 2 World Title show in Saudi Arabia where he scored an impressive third round TKO over Tanzania's Swede Mohamed. He then outpointed the game Jonny Phillips and Daniel Mendoza to take his record to 4-0.

The 22-year-old finished 2021 with a second-round stoppage victory over Zahid Hussain on the undercard of Mauricio Lara-Josh Warrington 2 and started 2022 in similar form by stopping Ricardo Roman in four.

Back-to-back points victories followed to see out the year and now proving he is the best Super-Bantamweight in Britain is the ambition. 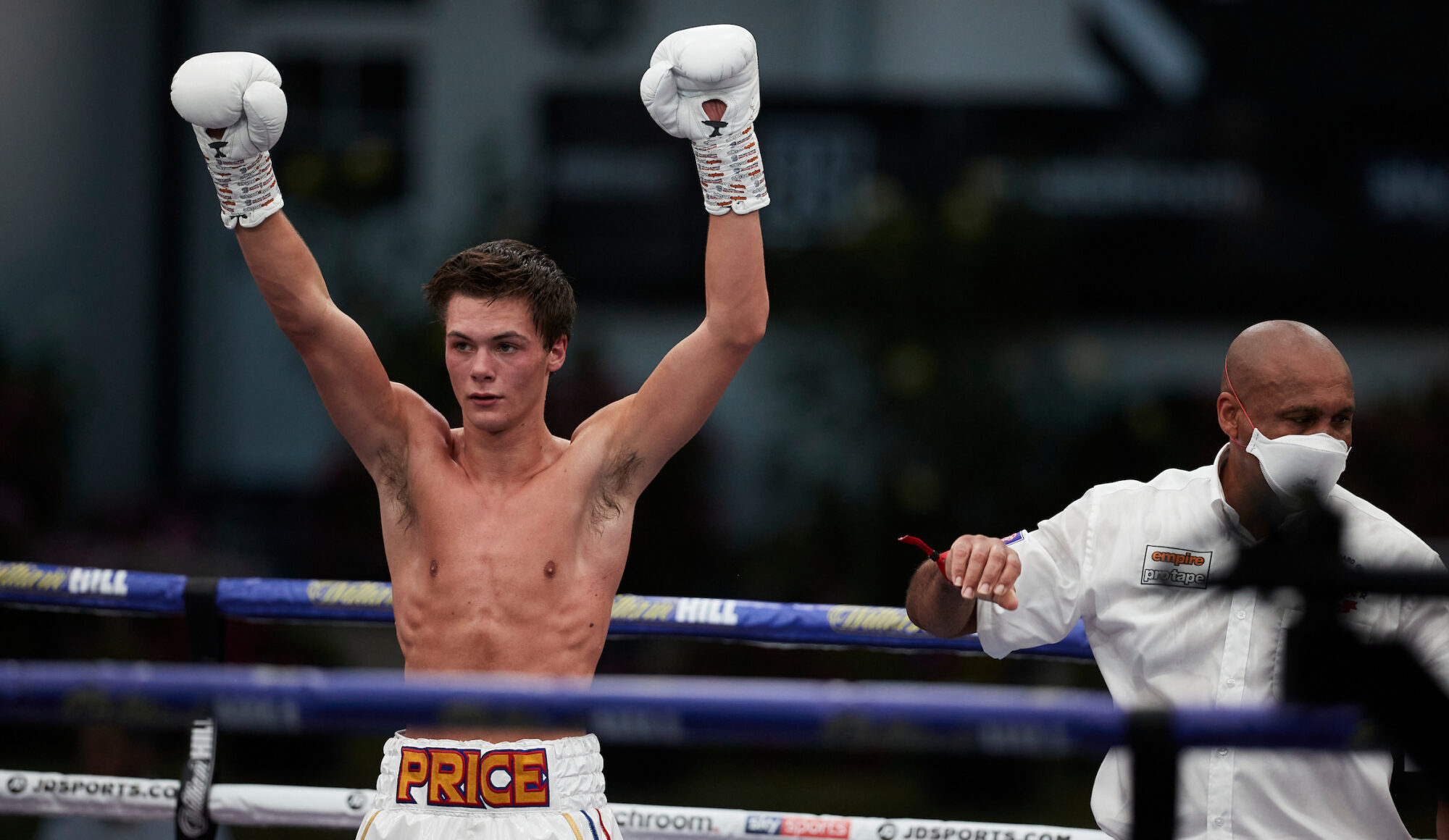 Price out to show levels against Hussain