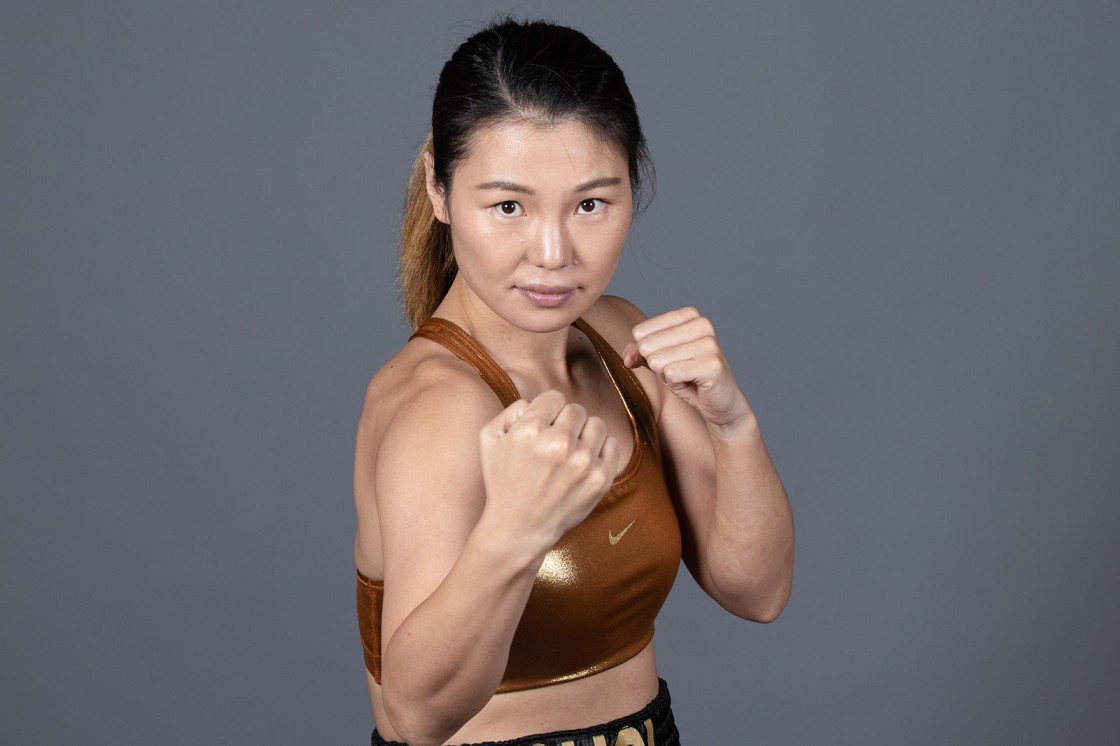 Hyun Mi Choi remarkably won the WBA World Featherweight title on her professional debut back in 2008 as a teenager and has not looked back since. Now 32, she successfully defended her 126lb strap on seven occasions before moving up in weight in 2013.

Choi is now a two-weight World Champion after winning the WBA Super-Featherweight title, most recently defending her belt against Vanessa Bradford in Seoul in October 2022. Choi is set for an Undisputed showdown with Alycia Baumgardner in 2023 for all the marbles at 130lb.