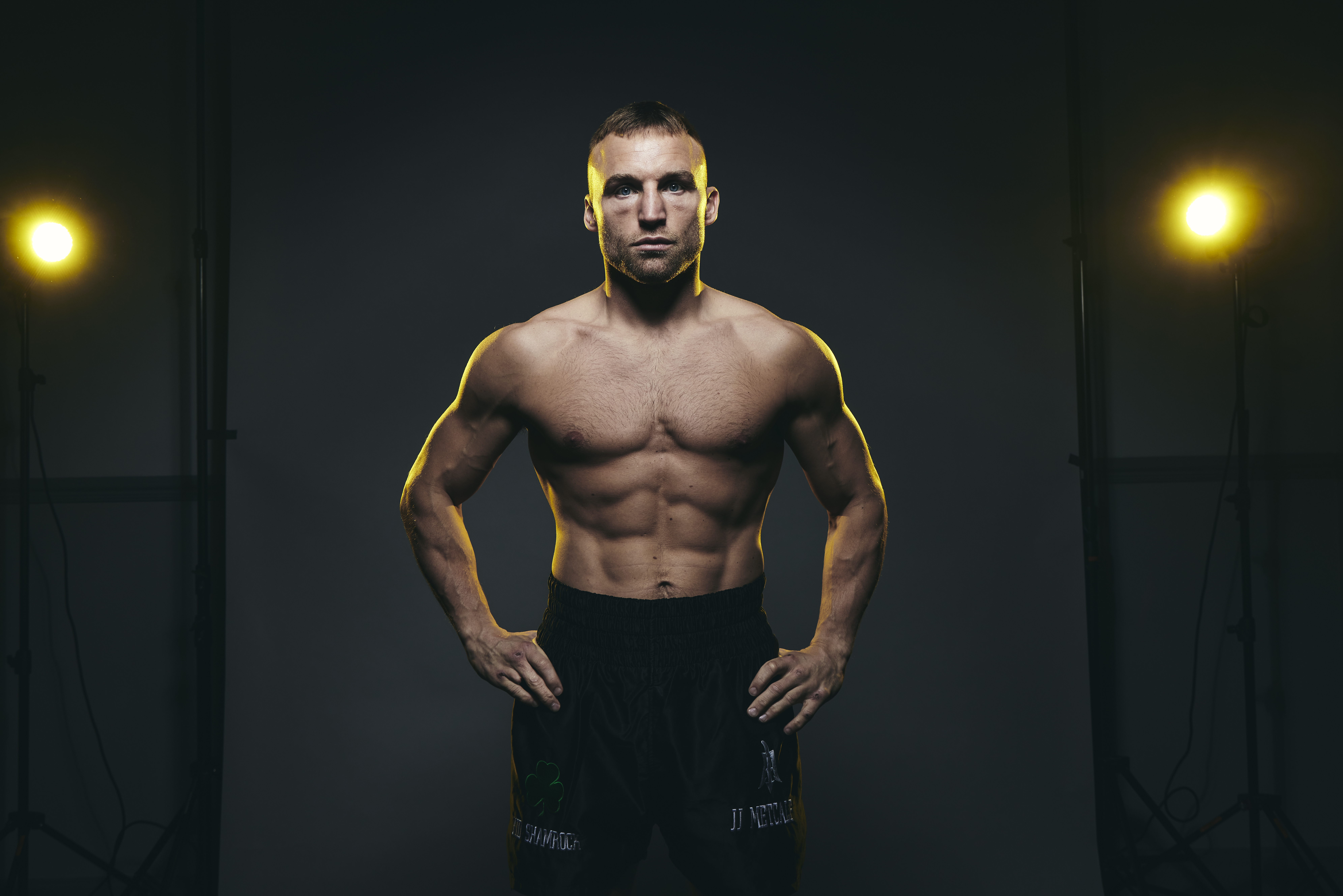 The son of Liverpool fight legend Shea Neary has improved tremendously since teaming up with trainer Joe McNally, who he now shares with world class fighter Josh Taylor.

The WBA Continental champion has two defeats on his record but is now aiming past British level after a career-best performance out in Spain. 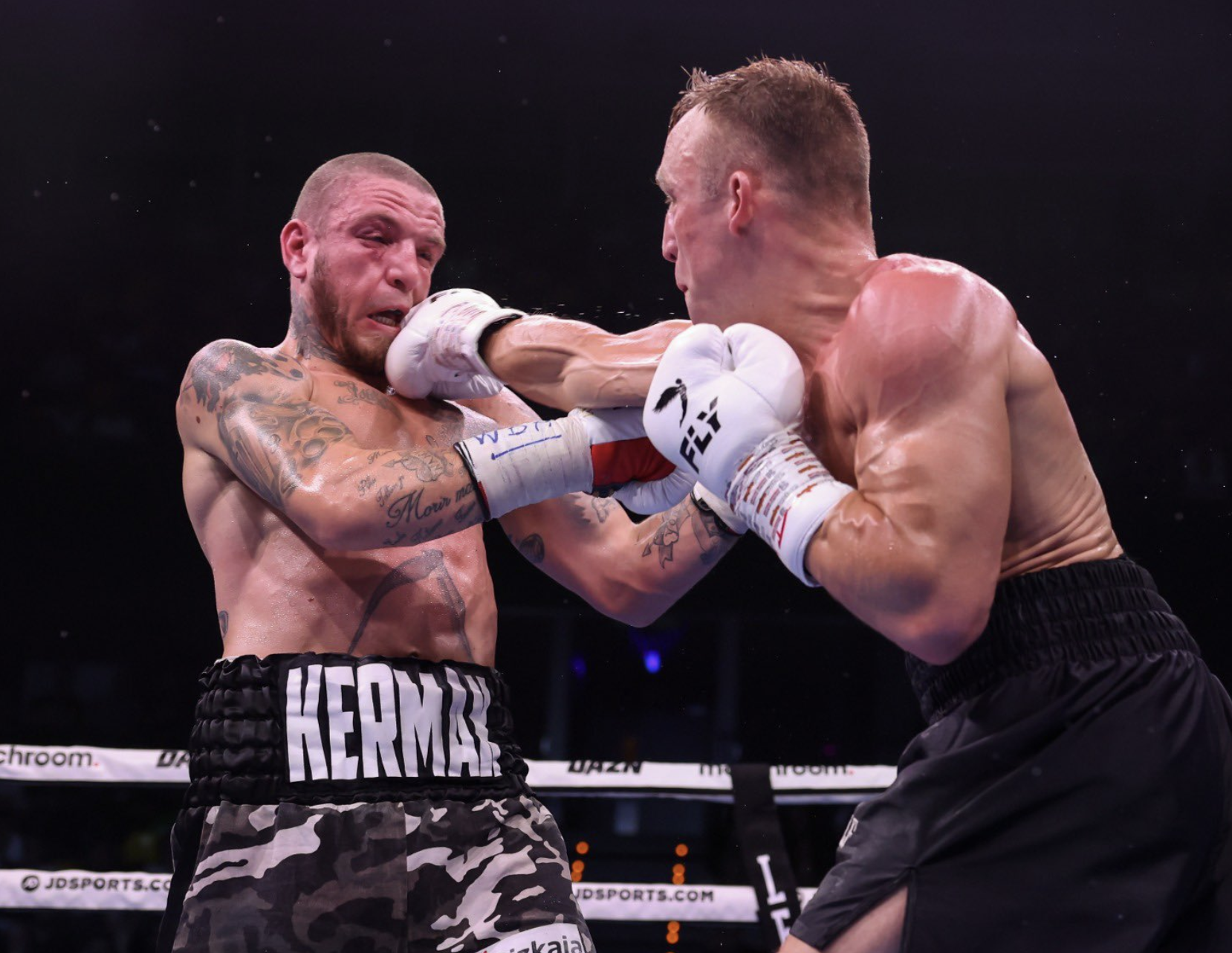