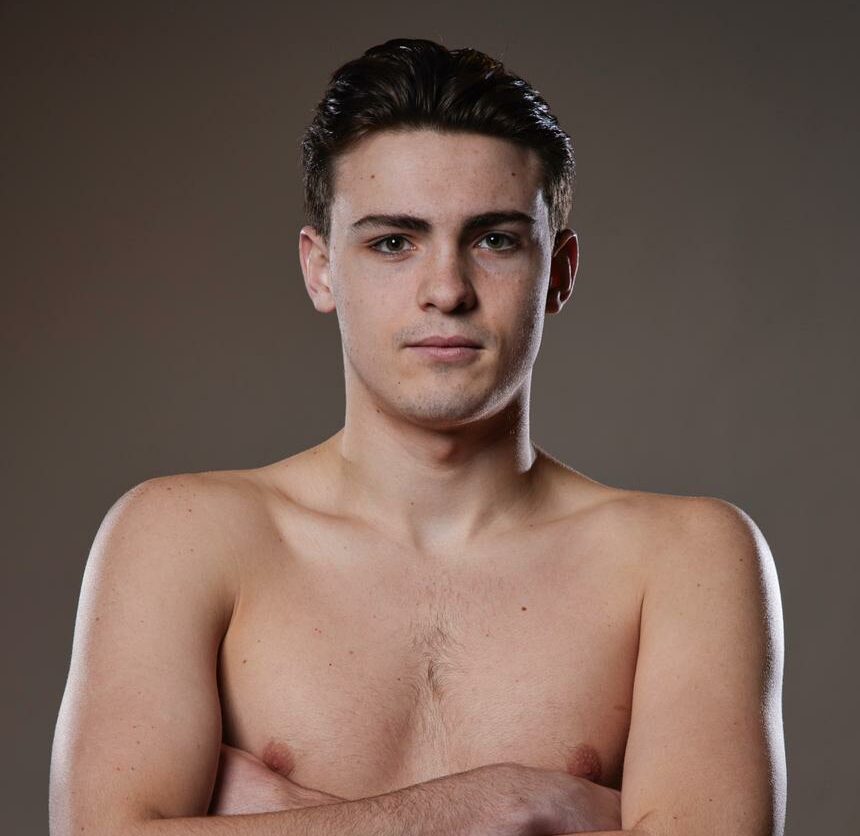 Decorated amateur star, John Hedges has all the ingredients to be a nightmare at Super-Middleweight. The elusive 6’5” southpaw won four National and seven International titles during a glittering spell in the unpaid code in which he amassed an extremely impressive record of 44 fights and 40 wins fighting all over Europe.

Known as ‘Gentleman John’, the gifted 20-year-old prospect fights out of the Hoddesdon Boxing Academy and shares the Matchroom stable with two undefeated Super-Middleweight World Champions in Callum Smith and Billy Joe Saunders.

Based in Takeley, Essex Hedges has made London a fighting home with four straight wins in the capital taking him to 7-0 as a professional.