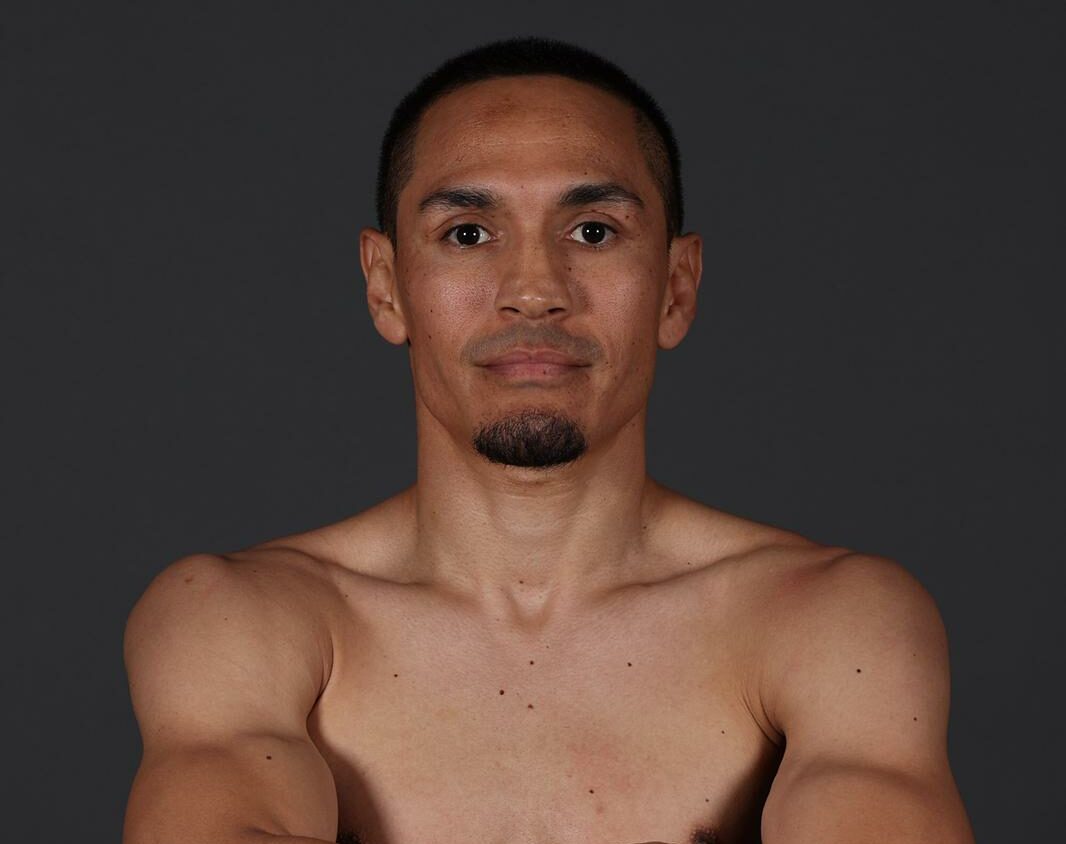 The Super-Flyweight division is stacked with stars, and WBC and Ring Magazine champion Juan Francisco Estrada sits at the top.

Estrada has lost three times in 47 fights as a professional but has avenged them all. He first suffered defeat to Juan Carlos Sanchez Jr early on in his career in an eight-round Flyweight contest but knocked him out in the rematch later that year.

'El Gallo' had to wait nearly a decade to avenge his next loss, this time to Roman Gonzalez, before triumphing in their trilogy bout in December 2022 to settle one of this generation's greatest rivalries.

Estrada also came out on top on points in a rematch with Srisaket Sor Rungvisai in April 2019 in Los Angeles, having been edged out via majority decision when they met for the same titles the previous February.

Victory over Rungvisai saw the Mexican become a two-weight champion having reigned as WBA and WBO Flyweight king for over two years and five defences. He now holds the WBC and Ring Magazine Super-Flyweight Titles after defeating Gonzalez last time out. 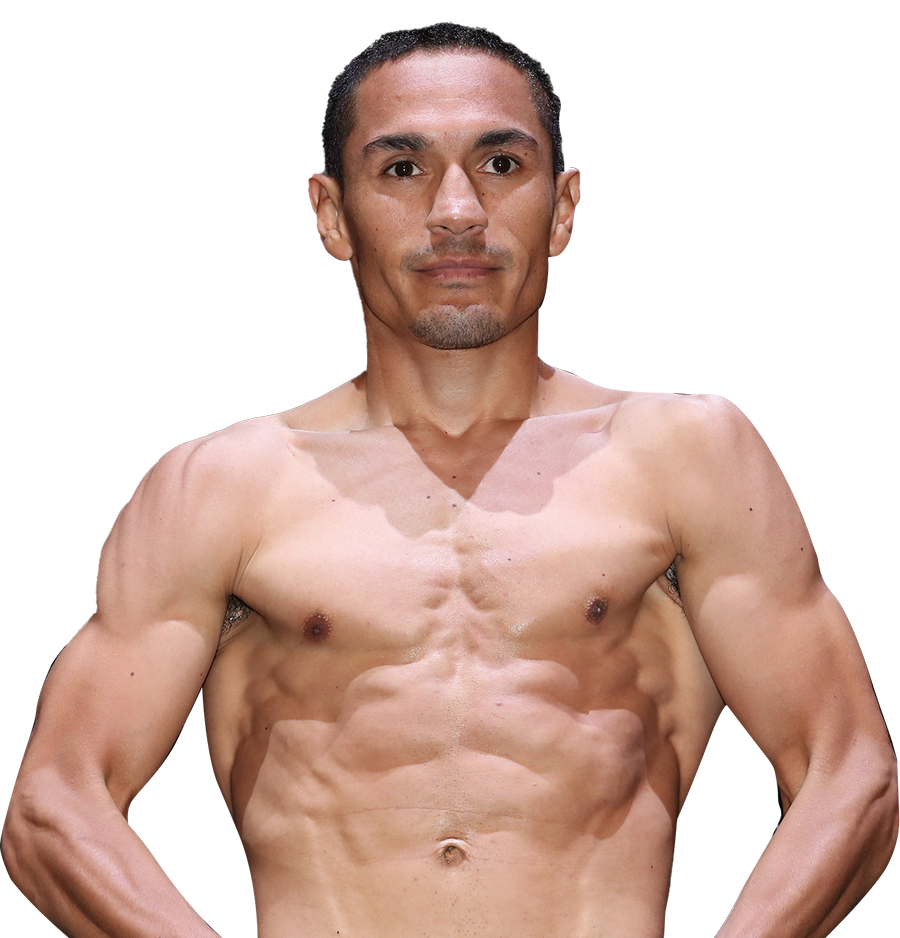