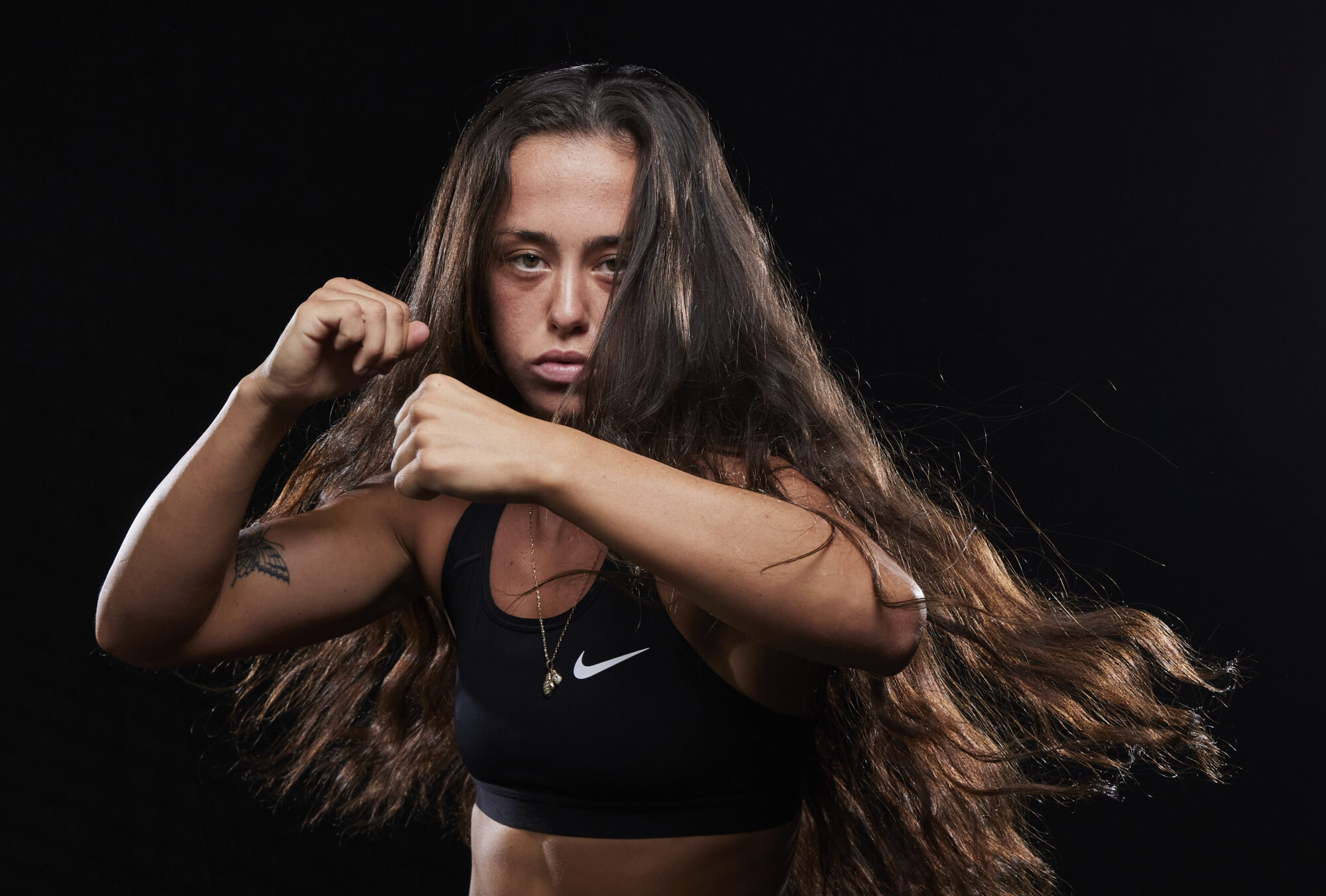 Originally down as the float on the undercard of Katie Taylor-Karen Elizabeth Carabajal in October 2022, the 22-year-old ended up making her professional debut as the chief support to her idol.

Maiseyrose, who is the first female boxer to train out of the Matchroom Boxing Elite Gym, comfortably outpointed Hungary’s Judit Hackbold over four rounds at the OVO Arena in Wembley.

The South Londoner started boxing at eight and went on to represent the famous Repton Boxing Club, winning six National Titles and fighting her way into the Team England set-up. Trained by Tony Sims and Kevin Mitchell, Courtney joins a thriving Matchroom stable boasting some the very best female fighters on the planet.