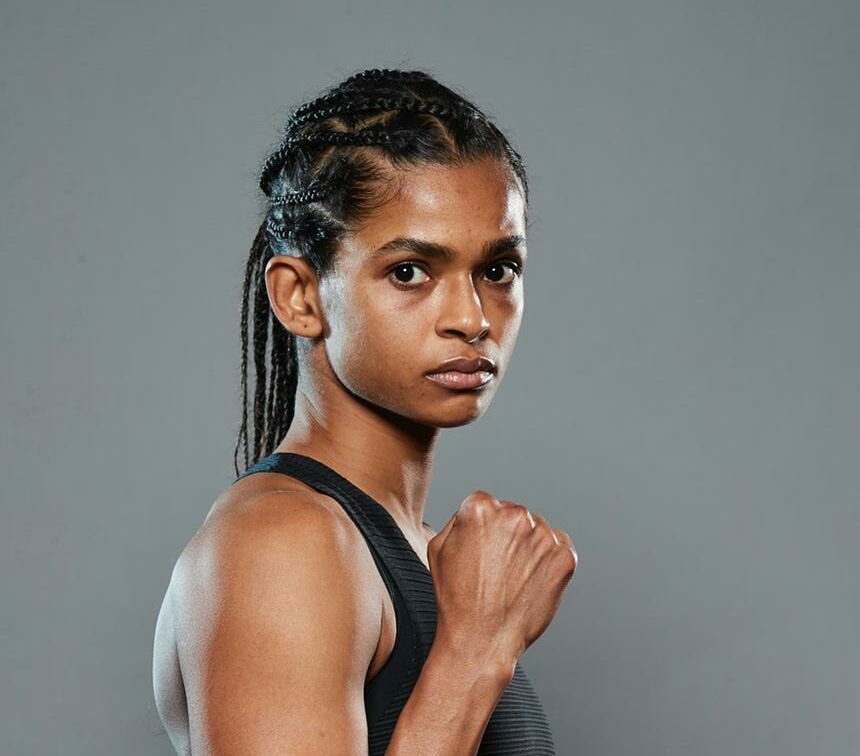 Ali’s family fled war-torn Somalia as refugees after her brother had been killed. Settling in London, she initially kept her boxing training a secret for fear her family would disapprove the pastime for a Muslim girl.

As an amateur boxer Ali became the first Muslim boxer to win an English Title before deciding to represent Somalia in 2017 and subsequently making history by becoming the first male or female to have represented the country at an Olympic Games, the first to win a title for the country and the first to then turn professional.

She joined the Matchroom stable in the hope of creating more history by becoming Somalia's first ever World Champion.