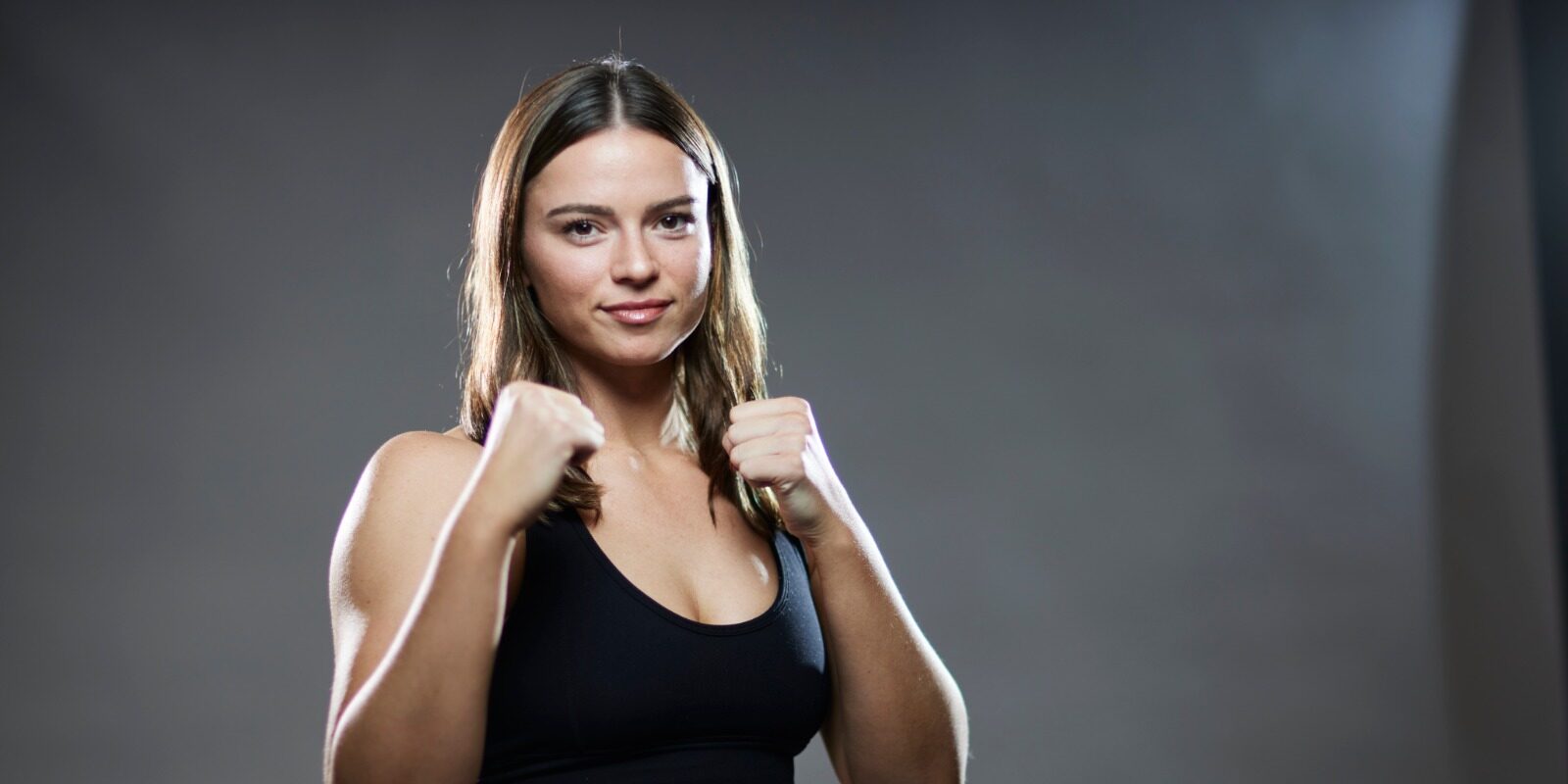 The 27-year-old has helped pave the way for female boxing in Australia, winning gold at the 2018 Commonwealth Games on the Gold Coast and more recently representing her country at the Tokyo Olympics.

Nicolson narrowly missed out on becoming Australia’s first female boxing medallist since the 1988 Olympics when she lost to Great Britain’s Karriss Artingstall after three tightly contested rounds in the summer of 2021.

Managed by Paul Ready and STN Sports, slick southpaw Nicolson raced to 5-0 in her debut year as a professional and remarkably boxed in four different countries and three different continents.

She closed off 2022 with a points win over Krystina Jacobs back in her homeland on Matchroom Boxing's debut show in Australia.