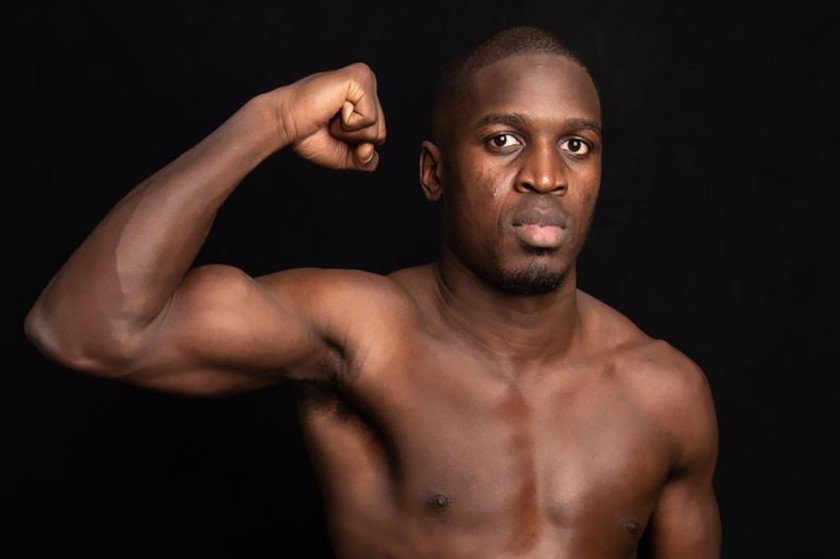 Souleymane Cissokho won bronze at the 2016 Olympic Games at 69kg before joining the professional ranks in 2017 where he is now undefeated in 15 fights, with nine of those victories coming by way of knockout.

Cissokho, who fights under Anthony Joshua’s 258 Management, is targeting victories which will propel his name into the World mix at 154lbs.