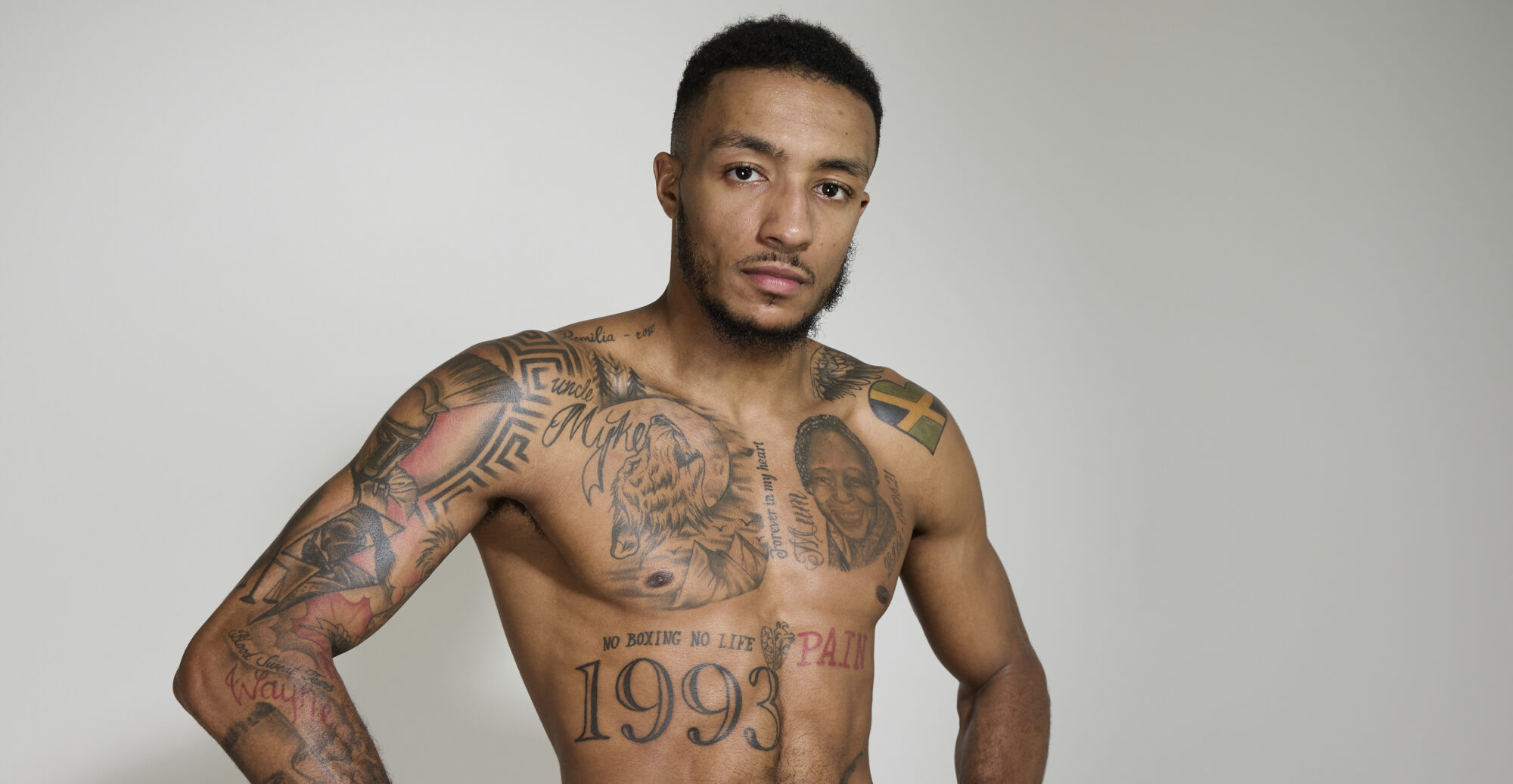 ‘Brown Flash’ penned a promotional deal with Matchroom earlier this year and has his sights set on carrying the torch for big time boxing in Manchester.

Barrett won the Commonwealth Super-Featherweight Title in June 2019 when he outpointed Leon Woodstock in Leeds and secured his fifth consecutive win on his debut under the Matchroom banner which ended in emphatic fashion as he viciously knocked out Eric Donovan with a thundering left hook.

Barrett stepped in on short notice to face Shavkatdzhon Rakhimov on the undercard of Dmitry Bivol-Gilberto Ramirez in November 2022 for a shot at the vacant IBF World Super-Featherweight Title. The 29-year-old put Rakhimov down in the third round and was boxing out of his skin before a leg injury in the ninth ended his chance of victory. His reputation soared despite defeat.