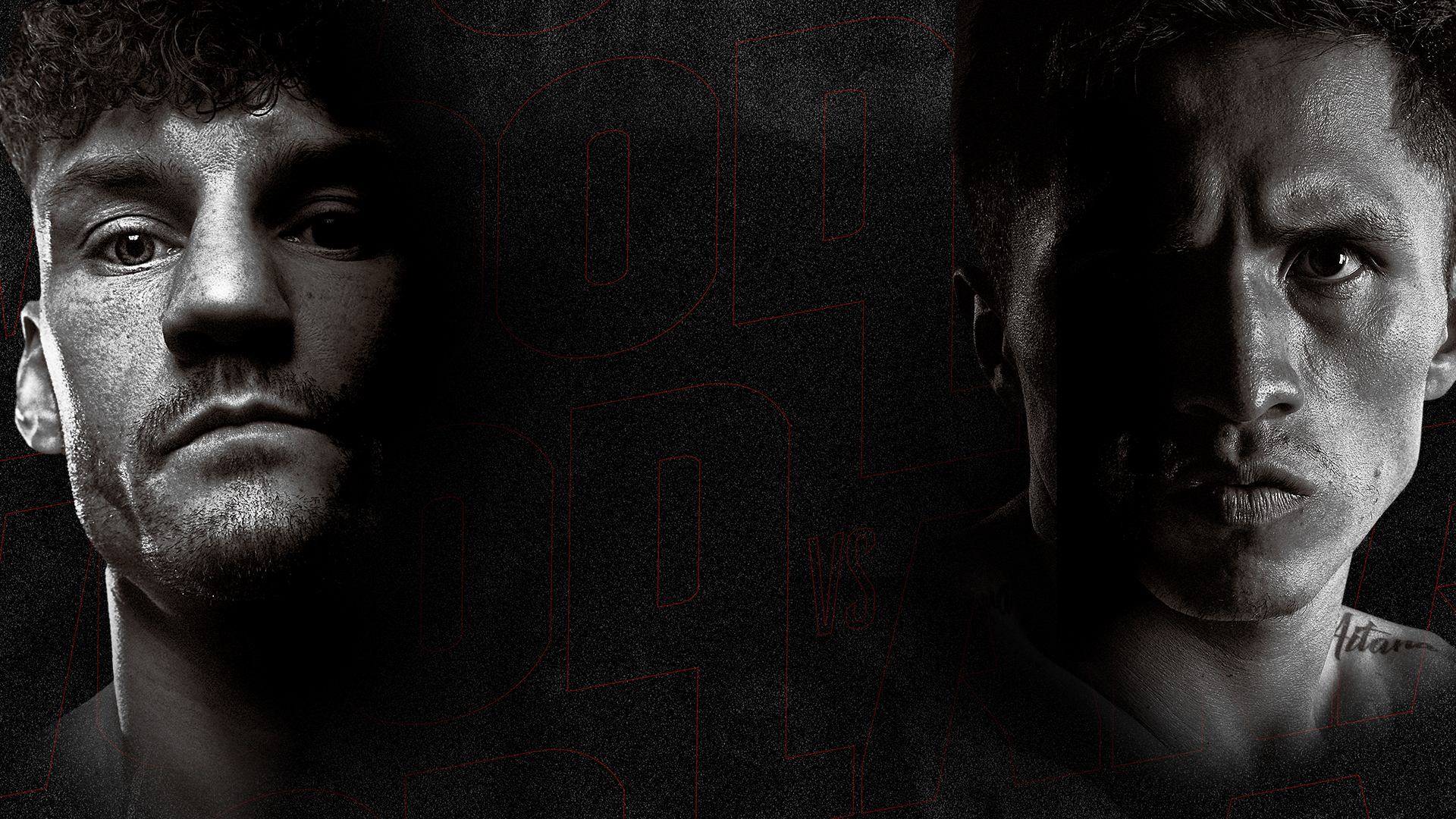 The Sheffield star (13-0, 10 KOs) recently put pen to paper on a new multi-fight promotional deal with Eddie Hearn following a stellar 2022 that saw the 25-year-old remain undefeated, and ‘Thunder’ is set to kick off an even busier year against Surrey’s former English Champion Allington (10-1-4) as he looks to win the prestigious British Title outright before moving onto the European scene.

Irish Lightweight hope Gary Cully (15-0, 9 KOs), who also recently extended his promotional deal with Matchroom Boxing, returns to the scene of his impressive stoppage triumph over former World Champion Miguel Vazquez in March last year to take on the USA’s Wilfredo Flores (10-0-1, 5 KOs) for the vacant WBA Intercontinental Title ahead of what promises to be a huge year for the ‘The Diva’.

Gravesend Cruiserweight Cheavon Clarke (4-0, 4 KOs) has ended all four of his fights inside the distance since turning pro last February, including a brutal second round stoppage win over Jose Gregorio Ulrich last time out caused by a perfectly timed uppercut, and the former Team GB Olympian steps up next month in an Eliminator for the English Cruiserweight Title against Scunthorpe’s Dec Spelman (19-6, 9 KOs).

Former European Super-Bantamweight Champion Gamal Yafai (19-2, 11 KOs) returned to winning ways by stopping Sean Cairns in four rounds last June after losing his EBU Title to Jason Cunningham in May 2021, and the 31-year-old from Birmingham begins 2023 with a ten-rounder against Argentina’s Diego Alberto Ruiz (23-6-1, 12 KOs) as he aims to get back to title action later in the year.